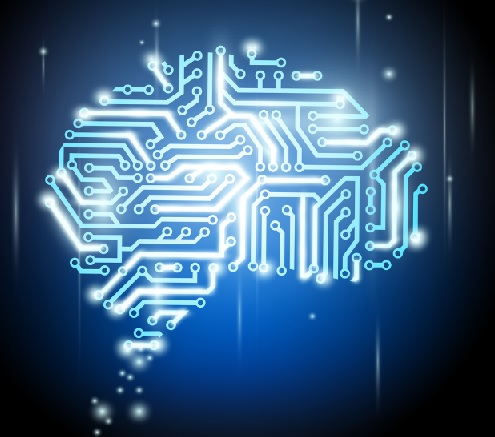 When it comes to enterprise computing, to paraphrase the always-eloquent Meghan Trainor, it’s all about that database. Whether you’re a Netflix serving up the latest videos to millions of consumers, a national retailer trying to figure out what’s in stock, or a bank or hospital trying to analyze trends among all the big data you’ve collected, there’s a database management system that makes it possible.

But as the volume and velocity of data grows exponentially, speedy access to databases has become problematic, so much so that hard disks, and even the faster solid-state disks, (SSDs) can’t keep up. That’s where in-memory computing comes in.

In-memory computing has been maturing quickly over the last three years. It had been used mostly in small-scale databases but is now ready to hit the big time due to changes in the technology and the economics of handling big data. In-memory computing will have a huge impact on how most data is accessed, resulting in quicker transactions (via in-memory transactional databases) and better analysis (via in-memory analytical databases).

It’s a significant architectural shift – and one that’s right for the times. With millions of clients (some of them devices) making simultaneous requests to servers, apps are drowning in requests, data, and concurrency; yet they must deliver responsiveness and performance.

Also, the in-memory databases of today have become better and broader than they were just a few years ago, and they’re able to address more general-purpose use cases.

Software architects have seen the light and are designing applications that can leverage in-memory databases rather than relying on stodgy orthodox disk-based transactions.

This all translates to significant boosts in performance for the same investments in dollars and manpower. You may no longer need to hire, for example, an optimization engineer for a traditional database for $150K a year, since you can hold and serve all the data you need in fast DRAM a thousand times faster, for the same amount of money.

Both analytics and transactional databases stand to benefit from in-memory.