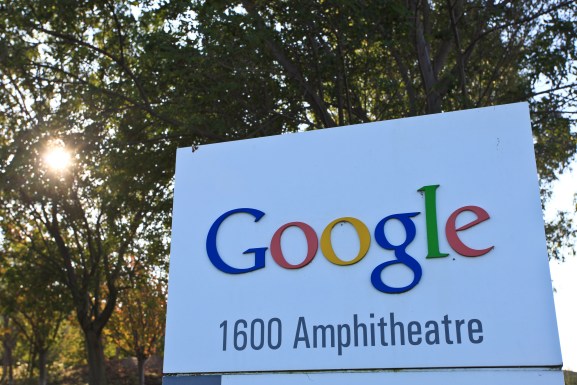 Google today is announcing the general availability of Cloud Storage Nearline, a service for backing up data that doesn’t need to be constantly accessed. Google first released the service in beta in March.

Now Google is backing up the service with a 99 percent uptime service level agreement, and the company is offering free input-output for the service for the next three months, Google product manager Avtandil Garakanidze wrote in a blog post today.

The big-picture strategic goal is to offer companies a reliable place to stick their data at a price that only a company like Google — that provisions a crazy amount of compute, storage, and networking gear — could achieve. This is just one piece of Google’s cloud portfolio, which is regularly expanding and even features a hosted Git repository service.

Google is offering a 100 PB credit on the new service for companies that would like to use the Google Cloud Platform for the first time. Google has also expanded the partner ecosystem around Nearline. Now companies like Actifio, CloudBerry Lab, Commvault, Egnyte, EMC, Filepicker, Pixit Media, and Unitrends are on board, Garakanidze wrote.