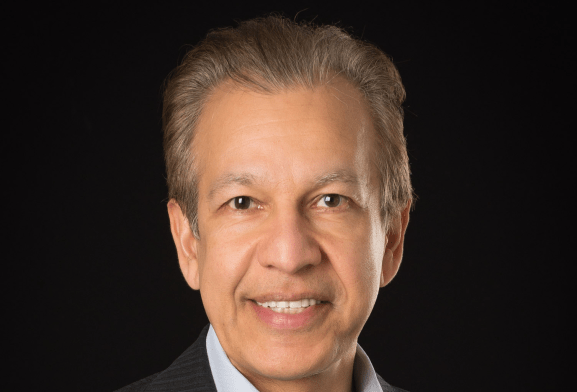 Sohaib Abbasi, who has served as Informatica's chief executive since 2004 and is stepping down.

Publicly traded data integration company Informatica today announced that it has officially sold itself to the investment firm Permira and Canada Pension Plan Investment Board in a deal valued at $5.3 billion. The plan was announced earlier this year.

Microsoft and Salesforce Ventures are now strategic investors in the company, according to a statement regarding the news.

Sohaib Abbasi, who has been chief executive since 2004, is stepping down; he’ll continue to be chairman of the company. Informatica chief product officer Anil Chakravarthy is the new acting chief executive, according to the statement.

Informatica started in 1993 and is based in Redwood City, California. The company brought in $261.8 million in revenue in the second quarter of 2015, up just 4 percent year over year, according to its most recent earnings statement. Competitors include Tibco and Talend.