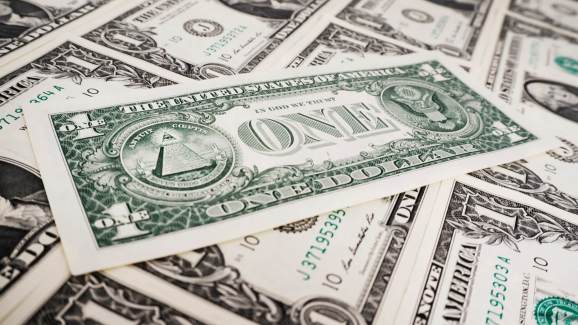 DoubleDutch, a company that claims to have “the only data-driven event app,” announced today that it closed a $45 million round. KKR led the growth financing fund, followed by Bessemer Venture Partners and Index Ventures.

The series E round, DoubleDutch said, will be used for global expansion and targeted acquisitions. The San Francisco-based company has raised at least $78.5 million since 2011.

Los Angeles-based startup Soothe, which brings an on-demand massage service to your home or office, took in a $10.6 million investment from new investor The Riverside Company. The startup says that its services are “provided by superior, certified massage therapists, at an affordable, competitive price.”

Merlin Kauffman, Soothe’s CEO, told VB that the company is now focusing on international expansion. It is already in talks to offer the service in Canada and England. The CEO said that the startup is also working on partnerships with global hotel chains.

This is the second round for Soothe, bringing its total funds to at least $12.7 million.

After launching two of the most popular photo editing apps for iOS, Israel’s Lightricks announced today that it has taken its first round of venture capital.

The company raised $10 million from Carmel Ventures, also based in Israel, to help it accelerate product development. So far, the company has released Facetune (in 2013) and Enlight (earlier this year), which remain respectively the second and seventh top-selling paid photo apps in the U.S., according to App Annie’s charts.

HUVR Data, a drone-collected data analytics startup, takes off with $2M in its pocket

Drone-based data analytics startup HUVR Data announced that it raised $2 million in its first funding round. The investment came from Central Texas Angel Network, Houston Angel Network, and the Texas HALO
Fund, and allowed the startup to officially launch yesterday.

HUVR Data says that it got approval from the Federal Aviation Administration to use its commercial business data-analytics technology. It added that its service can help multiple sectors, including wind farms, solar, oil and gas, and precision agriculture industries.