The company first demoed its prototype technology last April and had raised $48 million before today’s announcement, including a hefty $42 million less than a year ago.

While much of its funding to date has been used to refine the underlying technology — technology that promises to fully charge a smartphone in 60 seconds — StoreDot has revealed that the burgeoning electric car industry is now firmly on its radar. 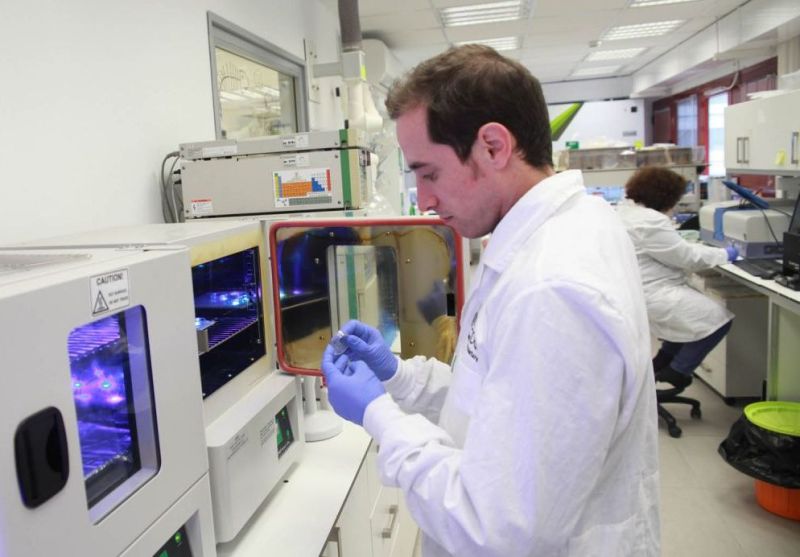 Indeed, StoreDot says that one of its immediate goals is to build what would be the “first ever instantly-charging car prototype.” Certainly, instant (OK, 5 minutes) would be a marked improvement on the current timeframe for recharging a car, which can vary from two to eight hours.

As well as iterating on the existing FlashBattery technology, the funding will also be used to help develop a powerful new charging station and create a new fast-charging standard.

There has been a flurry of activity in the battery space recently, and it’s an area that could offer lucrative rewards for whoever can pack the biggest punch into as small a space as possible, in the shortest timeframe.

Back in December, Samsung led a $17 million investment round into Seeo to help build better EV batteries, and shortly after acquired the entire battery business from Canadian company Magna International. A few months back, Dyson led a $20M investment in solid-state battery company Sakti3, which should help bring Sakti3’s technology to market.