Owen Zhang is the Superman of data scientists. Intel anointed him with that title because he is ranked No. 1 on a website named Kaggle, a clearinghouse for data science problems.

On Kaggle, big companies post their data for independent data scientists to mine. The scientist who comes up with the best model from the data wins a prize. After 27 competitions, Zhang is ranked No. 1, said Diane Bryant, senior vice president of the data center group at Intel, speaking at the Intel Developer Forum in San Francisco.

Zhang, chief product officer of machine learning platform company DataRobot, has solved some serious problems, such as an ecommerce company’s challenge of understanding why some users clicked on ads and why others didn’t. By using a crowdsourcing technique to address the problems, companies are getting answers from data scientists that can save millions of dollars.

Zhang’s reward so far from Kaggle: $10,000 in prize money. Zhang said that the process of attacking data science problems is still complex.

Bryant said that unlocking problems such as ease of use, customization, and transparent interfaces into infrastructure will enable billions of dollars in savings. Intel is launching a platform as a service dubbed Discovery Peak, an open-source analytics platform meant to allow data scientists and app developers to do just that, Bryant said. Zhang’s own company is also aimed at taking the work out of data science, enabling companies to come up with predictive models more easily. 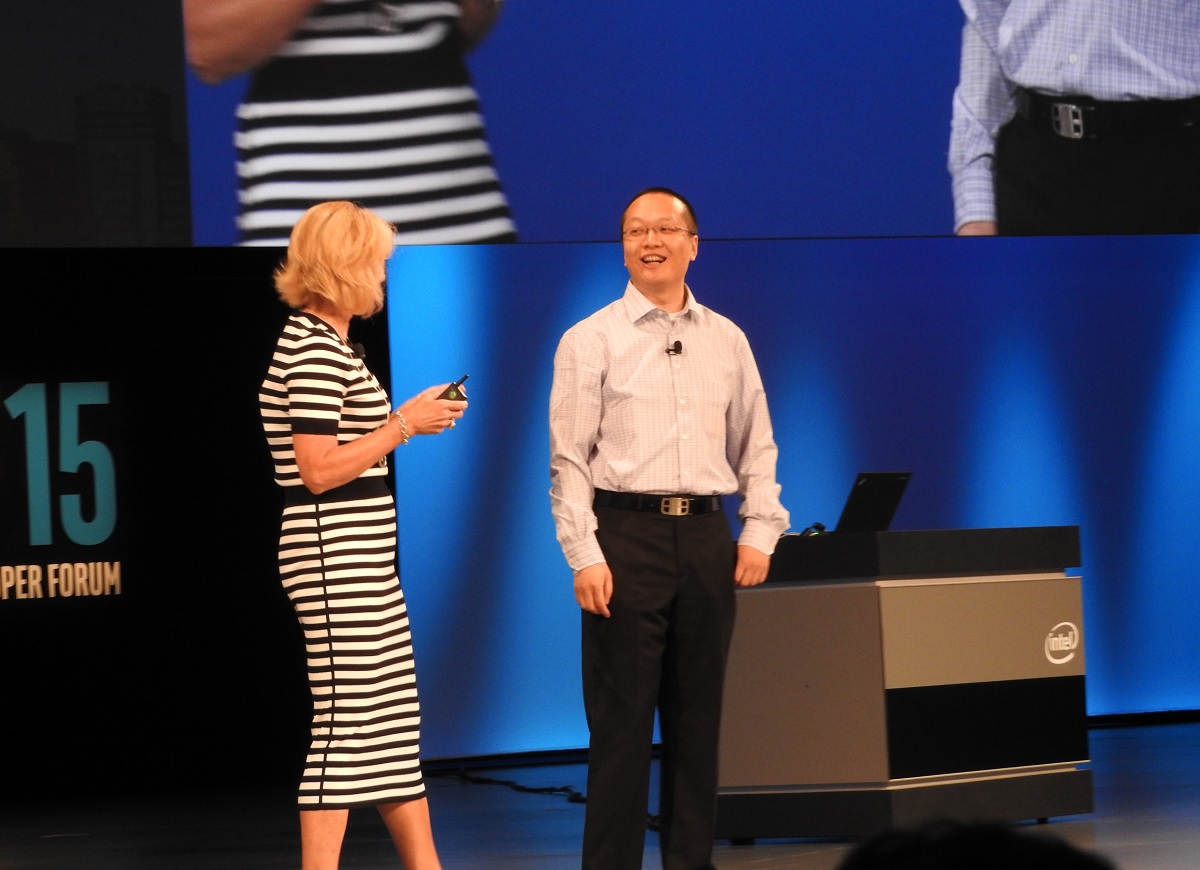