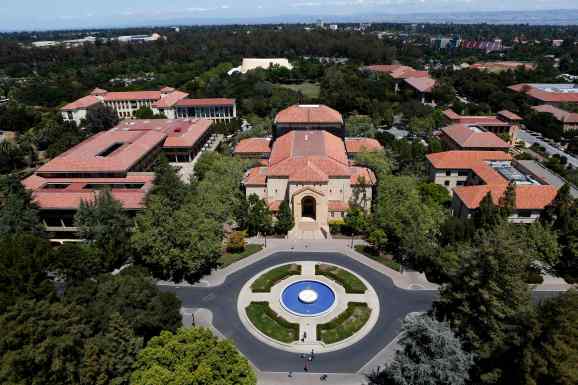 Coursera wants to accelerate its global expansion, so it went out and raised some more cash. The online education service has raised $49.5 million in the first closing of its Series C round. The company expects to raise an additional $10.5 million by this fall to bring its total to $60 million.

The new round of financing is led by one of Coursera’s original investors — New Enterprise Associates. Other firms participating include Kleiner Perkins Caufield & Byers, International Finance Corporation, and Times Internet Ltd., which is a subsidiary of Bennett, Coleman and Company Ltd. Coursera has also revealed that GSV Asset Management and Learn Capital will be participating in the second close.

With 75 percent of its learners from outside the U.S., Coursera needs to expand its availability. With that in mind, the company will use the new funds to address “outsized demand for high quality, accessible learning” in Latin America, China, and India.

To help accomplish part of this goal, Coursera will likely tap its connection with Times Internet Ltd., which is associated with Times of India and other related media properties. Coursera says that India is one of its fastest growing audiences, so the best way to really become one with the country is to partner with one of its biggest publications. It’ll be able to derive content from that partnership and should be able to better assess what companies are looking for from workers.

“We want Coursera to be the place people go to learn, for their careers and throughout their lives,” said Rick Levin, Coursera’s chief executive. “To accomplish this, we are determined to develop the best and most accessible learning experience anywhere.”

Founded in 2012, Coursera offers 1,100 courses to nearly 15 million learners worldwide. It has tapped top universities to participate, including Yale University, John Hopkins University, the University of Edinburgh, Peking University and others. It’s also working with companies such as Google, Instagram, BNY Mellon, Qualcomm, and Cisco.

The company has raised approximately $135 million in funding to date.