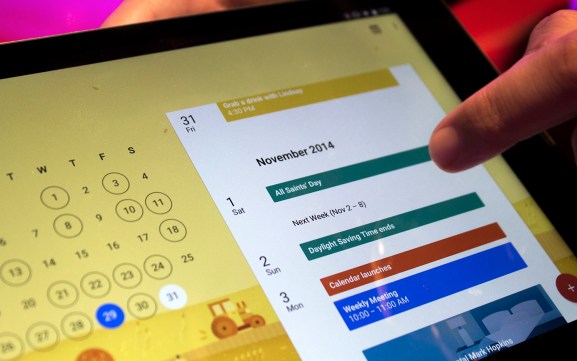 Google today announced an update that brings Gmail and Google Calendar closer together. The new feature, which adds events to Google Calendar based on information in emails sent to your Gmail account, is rolling out this week to Google Apps customers on desktop, Android, and iOS.

When you receive an email in Gmail with flight, hotel, restaurant, or ticketed event information, a Google Calendar event will be automatically added to Google Calendar with the important data pulled right into the description. Better yet, Google Calendar will even update those events if plans change and a new email is received.

That means you no longer have to worry about creating Google Calendar events that include important information like flight numbers and check-in times. Furthermore, you also don’t have to update your events when a flight is delayed or a reservation pushed back. 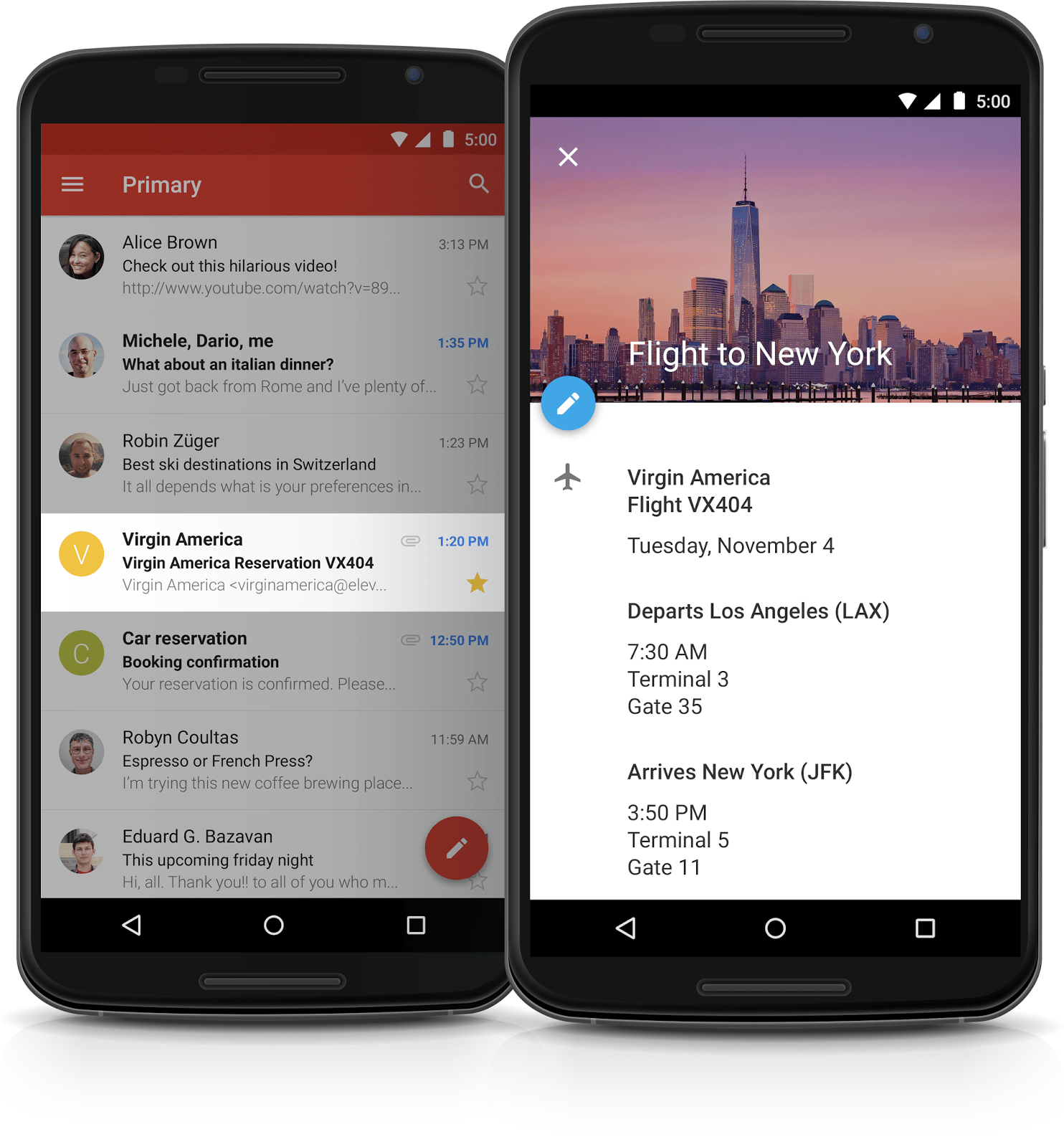 This feature is largely aimed at companies, as Google explained:

The Internet has made business travel — booking flights and hotels, reserving restaurant tables, buying event tickets, and more — infinitely easier. Adding that information to a calendar, on the other hand, has remained time-consuming and tedious, typically requiring people to copy and paste information from various confirmation emails.

That said, many business travelers won’t want this functionality. Google Calendar users will thus be getting an in-product popup that explains the feature and how to turn it off. After the first event from Gmail is added, a one-time email notification will also be sent to the user from Google Calendar, with the same details. Events from Gmail aren’t available in Google Apps for Government accounts, though Google didn’t explain why. And of course, if you use a Google account that doesn’t have Gmail, the feature won’t be enabled either.