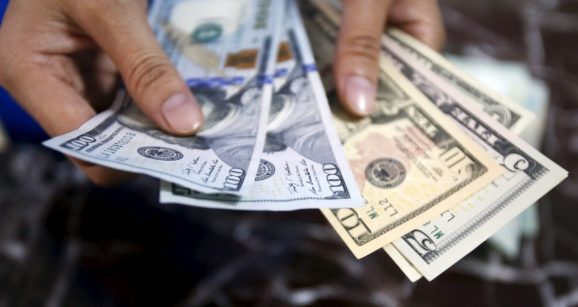 Qbox, a startup that operates a cloud-based version of the Elasticsearch open-source search database for use in other companies’ applications, is announcing today that it has raised $2.4 million.

Qbox, formerly known as StackSearch, started in 2012 and has offices in San Francisco and Fayetteville, Arkansas. The startup participated in the Alchemist Accelerator program earlier this year. The startup employs 12 people, and the headcount should double in a year, Brandon wrote.