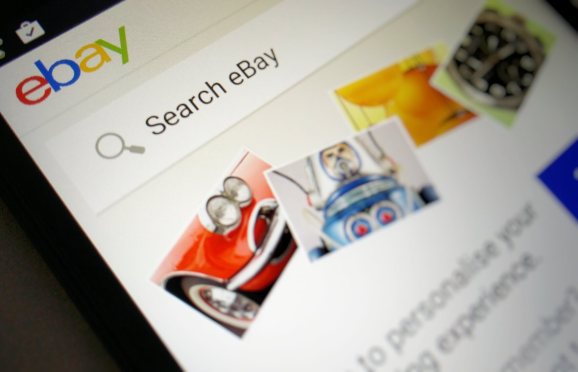 If there’s one piece of news that can make you feel old, it’s when a cutting-edge online company hits the 10-year mark. So when news emerges that an Internet firm you grew up with is celebrating 20 years in business, well, that will surely make you feel ancient.

With that in mind, online shopping emporium eBay has now been operating for two decades — software developer Pierre Omidyar founded AuctionWeb on September 3, 1995. It was rebranded as eBay two years later.

Three years after the site launched, eBay claimed one million registered users and was floated on the NASDAQ. Six years after that, in 2004, the company claimed 100 million users.

Sandwiched between those two milestone figures, eBay made one of its most notable acquisitions — it bought PayPal for $1.4 billion in 2002. However, PayPal’s growth was stymied somewhat under eBay, and a few months back it was split off as a separate company. It’s doing rather well, as it happens.

As for eBay, it now has 35,000 employees and claimed $18 billion in revenue last year. It has 25 million sellers and a community of 157 million people, with more than 800 million items on sale at any given time. And while eBay was born as an auction house, it has long been more than that — 80 percent of the goods on the site are new.

“None of this would have happened were it not for the ability of ordinary people to do extraordinary things,” said eBay CEO Devin Wenig. “Every day, on our marketplace, traditional barriers of language, distance and borders are being broken down. Anyone with an idea, access to the Internet and the will to succeed can build a better life for themselves and their families, secure in the knowledge that they’re operating in a safe and trusted marketplace.”

The San Jose-based company has been on a huge streamlining mission of late. Besides the PayPal spin-out, it has killed a number of key services, sold eBay Enterprise for almost $1 billion, and is divesting other areas of its business for good rewards. This is all part of what eBay calls its “next chapter.”

While many Internet companies have come and gone since the dawn of the World Wide Web, it’s notable that two of the early ecommerce pioneers — eBay and Amazon — both celebrate two decades in business this year. Both managed to stake their claim and build a huge presence early on, and nobody has managed to knock them off their respective pedestals.