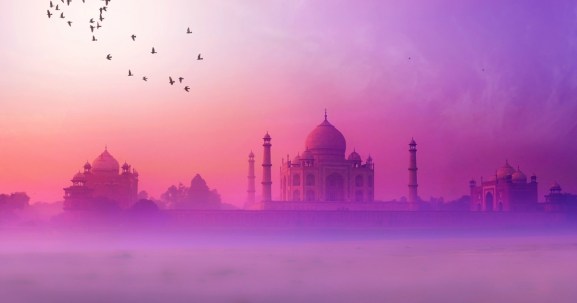 The rumor mill is churning at full speed today, with reports that one of the world’s largest and most-respected venture capital firms may be getting serious — really, really serious — about India. As if it wasn’t serious enough already.

Sequoia Capital, with about $2 billion under management increasingly going to big rounds in emerging markets like China, India, and Southeast Asia, may be about to kickstart efforts to raise a new $800 million fund for India.

The report comes via Economic Times India, which said Sequoia could start approaching limited partners as soon as October, though another source said the move is more likely 6-12 months away.

The VC firm has already been in India for nine years, so it’s no spring chicken in the market. It also topped up its existing $530 million India fund in April with an additional $210 million, exactly one year after the fund — its fourth for the country — was announced.

Economic Times cited a source as saying, “One idea behind such a large fund could be to counter the influence of Tiger Global, which will be good for the ecosystem.”

Tiger Global Management is a multi-billion dollar New York hedge fund, also highly active in India (it was part of the $700 million July round into Indian ecommerce giant Flipkart), though it was recently hit by the fall in China stocks.

Sequoia, meanwhile, most recently invested in the $100 million August round into OYO Rooms, an Indian budget hotel-booking platform.

India is on the minds of most big tech companies and VC firms today, as it’s due to pass the U.S. to become the world’s second-largest smartphone market (behind China) by 2017.

Smartphone giant Huawei is now manufacturing its phones in India, with Amazon due to launch an AWS data center there next year and Uber and Ola battling it out on the car-hailing front. Even Microsoft has bowed to the demand and launched an online store through local ecommerce giant Snapdeal to better serve local consumers.

With all this in mind, the news that Sequoia could be mulling a new mega-fund for the country is not surprising. It’s not really a matter of if, but when.

We’ve reached out to Sequoia for comment, and will update you if we hear back.