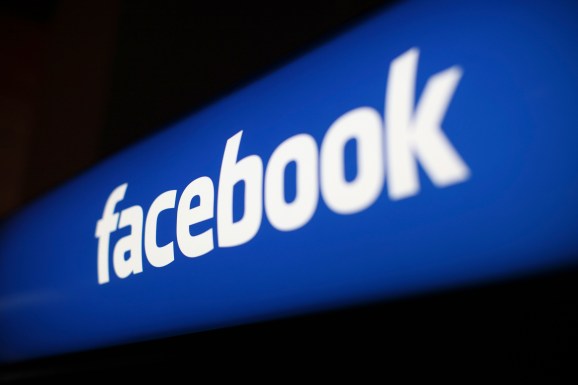 Today, the social networking giant announced a new ad-buying option where advertisers only pay for ads that are actually seen.

The digital ad industry is beset by a major viewability problem. Google has estimated that slightly more than half of all ads are not viewable by users for at least one second. Some ad networks and publishers have moved to a policy where advertisers can pay only for certifiably viewable ads, and now Facebook is joining that crowd.

Under this new 100 percent “in-view impression” option, advertisers have “the option to purchase ad impressions where the entire ad — from top to bottom — has passed through a person’s screen in News Feed.” This applies to every ad format in News Feed: text, photo, link, and video ads.

Facebook is also announcing a new partnership with ad analytics company Moat, which will provide independent measurement of video ads for ad views and view lengths. At some undefined point, Moat verification will expand to include other kinds of News Feed ads, as well as Instagram, which is rapidly expanding its advertising.

Ads might not be fully viewable for a wide variety of reasons. If all parties are acting in good faith, it might be user error, such as a clicked link spawning a new page in another tab, which loads an ad the viewer doesn’t see because she never goes to that page. Or the ad could be loaded at page bottom, and the viewer never scrolled there.

In more malicious scenarios, disreputable publishers could place ads on top of ads. This builds up the views all in one space, but makes it impossible for humans to actually see the ads.

The announcement quotes the chief digital officer of ad-buying firm GroupM Worldwide, Rob Norman, who said: “What we want is quite simple: Ads that are actually seen by real people.”

This modest goal comes with what is expected to be a premium price. (We’ve reached out to Facebook to find out how much the additional premium will be for 100 percent viewability.)

But some observers argue that advertisers should weigh whether the premium for 100 percent viewability is worthwhile. According to this argument, they could choose to focus more on performance-based ads.

With performance-based ads, the advertiser’s price is wholly or partially dependent on user actions, such as a purchase or filling out a form. For these kinds of ad deals, it’s irrelevant how many unviewed ads there were because the advertiser is only paying for ads that a user acted on.