Here’s a great example of a story that just won’t die — so don’t blame me, blame the Internet.

I first saw this story starting to make the rounds Wednesday (link in Chinese), initially sparked by an advertisement on China’s popular mobile messaging app WeChat on Monday.

The ad even goes so far as to say that there’s “no need to sell your kidneys” for Apple’s latest smartphone — and that doing so is terribly “out of fashion” nowadays, anyway.

People selling their kidneys on the black market in China for iPhones has been reported before. In fact, it happened again earlier this week.

While Apple announced that China will be among the first wave of markets in the iPhone 6s launch, the reality is that many Chinese consumers are still unable to afford the premium devices. (Hence the success of players like Xiaomi.)

We’ve included some of the pictures from the WeChat ad below: 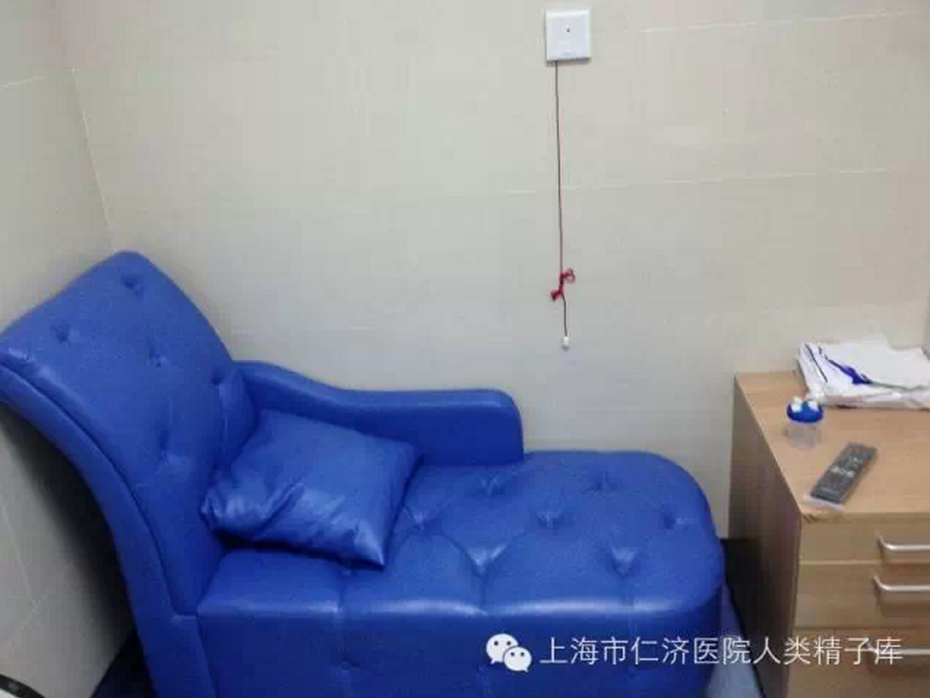 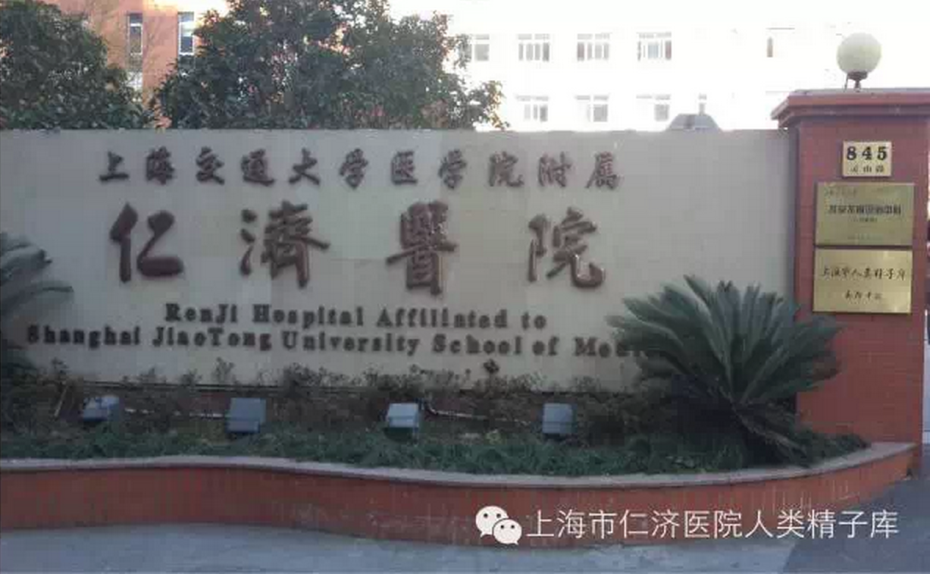