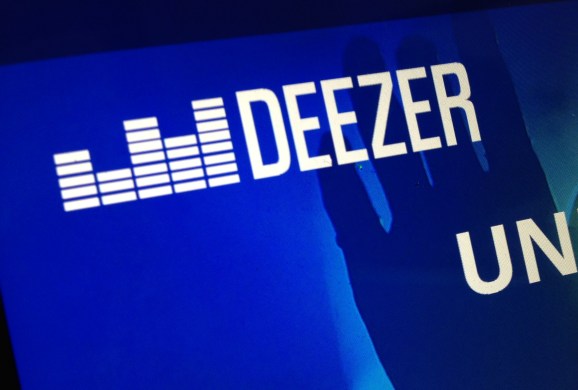 Paris-based Deezer said today it would hold a public offering of stock later this year, as the company faces a music streaming market that has become fiercely competitive.

Although Deezer was founded in 2007, the shift from digital downloads to music streaming has been accelerating in the last couple of years. That market is led by Sweden’s Spotify, which claims 15 million paying customers and has recently raised $500 million, giving it a valuation of $8.5 billion.

Apple plunged into this market over the summer with Apple Music. The new streaming service is still in its initial three-month free trial phase for customers, so there’s no official indication of how well it’s doing. Still, Apple has infinite resources to grow the service.

In Deezer’s filing statement, chief executive Hans-Holger Albrecht said that while competition is strong, music streaming overall is still in its early days.

“Deezer is at the forefront of a music revolution in the very early stages of music streaming. We are a service aimed at music lovers and our mission is to challenge the status quo, bringing music to everyone, everywhere,” he wrote.

In an interview today with Reuters, Albrecht, who joined the company earlier this year, said the IPO on the Paris stock exchange would be used to upgrade the product and “drive deeper distribution through our telecom and manufacturer partnerships.”

According to Deezer’s stats, the company has 6.3 million paid subscribers, less than half of Spotify’s base. However, that number is a tad squishy.

In the IPO filing, Deezer said that the number includes 1.5 million standalone subscribers, or people who signed up directly. The other 4.8 million are people who have accounts through various bundles with telecom partners such as Orange. In those cases, the service is included “free” as part of the bundle.

Of those 4.8 million, Deezer noted that 1.5 million are active monthly users, but 3.3 million are “inactive bundle subscribers.”

Bottom line: Of those 6.3 million people, less than half may actually be using the service.

Still, according to its IPO filing, Deezer grew 53 percent last year to $159 million in annual revenue for 2014. Albrecht told Reuters that he believes the company will have positive cash flow in 2018. With rivals like Apple and Spotify, that’s a long time off, and the company is no doubt hoping the IPO will give it money to get through these next two years.

Reuters pegged the potential value of Deezer at around $1.2 billion.