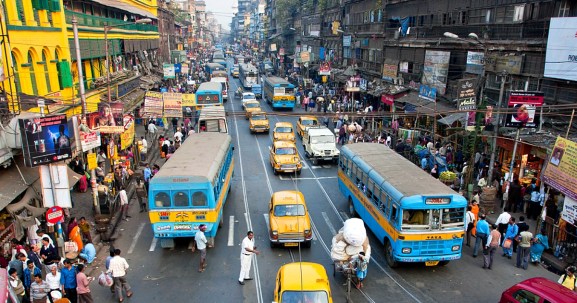 Didi joins Ola’s existing investors, which include Falcon Edge, GIC, Tiger Global Management, and SoftBank. The money will be used to fund Ola’s continued expansion in India where it already offers taxis, leased cars, and motorized rickshaws — and claims up to 80 percent of the taxi-hailing market.

Specifically, the money appears to be going into Ola’s recently announced plan to invest $75 million in a new car-leasing program, which is expected to add 10,000 additional drivers to its national network. Beyond that, Ola is now claiming 750,000 rides per day through a network of 320,000 cars across more than 100 cities.

“Didi Kuaidi believes both India and China are rapidly developing countries with enormous market potentials,” the company said in a statement. “Didi Kuaidi looks to engage local industry champions like Ola to share technology and best practices in product development and operational expertise – all honed from deep market data-driven operations.”

Didi itself has pushed into services ranging from private car and taxi-hailing to chauffeurs, social ridesharing, and even shuttle buses. It now claims 7 million completed orders daily in China where it continues to battle Uber’s advance, much like Ola battles Uber in India.