Tech news out of India is coming hot and fast today — we’re now hearing that the country’s largest homegrown smartphone maker, Micromax, could be eyeing a U.S. market entry next year. Micromax overtook Samsung to become the top player in India’s mobile space sometime around January, and with India due to become the world’s second-largest smartphone market by 2017, that makes it one of the big players to watch out for globally.

That said, being the established leader in a huge market like India or China hasn’t historically guaranteed any amount of success with U.S. smartphone consumers — one just needs to look at case studies from the likes of Huawei, ZTE, Lenovo, or Xiaomi (which still hasn’t entered the U.S. phone market for fear of being sued up the river) to see the struggle. I don’t expect Micromax will fare any differently, if it decides to try entering the U.S. As far as most consumers in the States are concerned, Micromax is still a foreign brand that they have never heard of. Why buy it over Samsung or Apple, even at a reduced price point?

According to The Information, Micromax “was recently considering whether to launch its premium smartphone brand called Yu in the U.S. sometime next year… [But the company’s] cofounder Rahul Sharma, who runs the Yu subsidiary, said [it] had not decided to do so.” Yu devices sell in India for about $200 and run on Cyanogen’s version of Android. Micromax saw about $1.5 billion in revenue for the fiscal year ending March.

Those numbers are impressive — we just learned that Panasonic, which is also heavily focused on India, hopes to pull in $2 billion by 2018 from its phone business as part of its planned return to the global smartphone race. Micromax, meanwhile, expects to hit $2.25 billion for the fiscal year ending March 2016. Earlier this month, it said it plans to put out up to 48 new smartphones per year priced up to $150. It’s certainly making an aggressive play and doesn’t look like it will back down any time soon. I’d expect to hear more from this one soon. 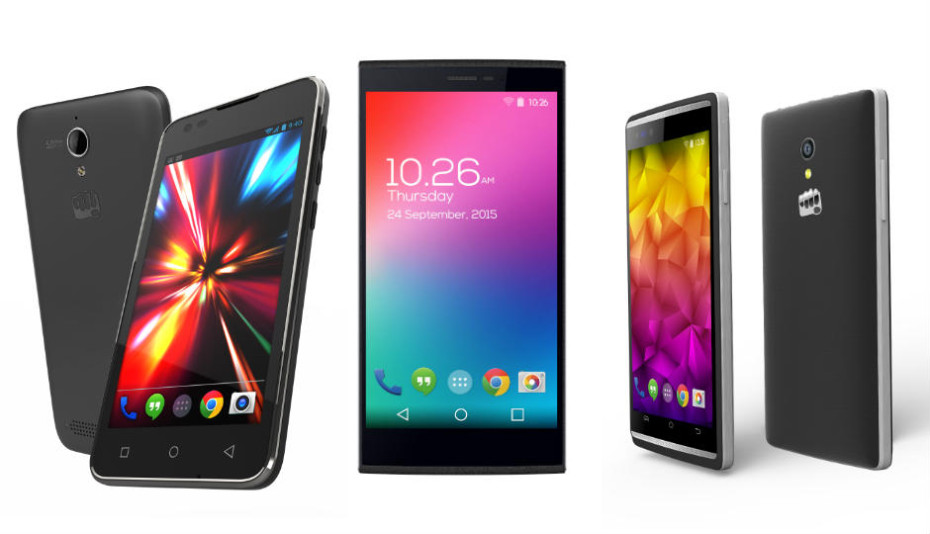