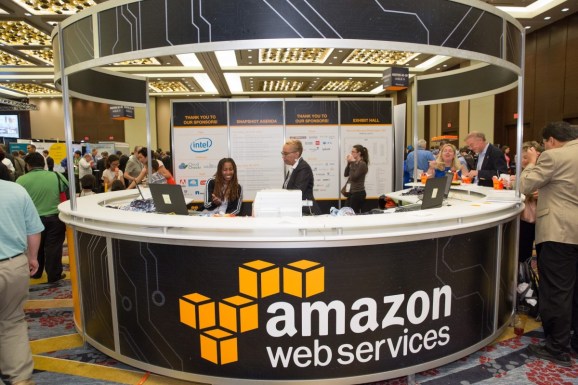 Public cloud market leader Amazon Web Services today announced the launch of a managed version of the open-source Elasticsearch software that developers can incorporate into their apps. That way, they don’t need to worry about setting up and managing Elasticsearch — it automatically scales.

Werner Vogels, Amazon’s chief technology officer, tweeted today that there was a “great partnership” with Elastic:

Introducing the Amazon Elasticsearch service, a great partnership between @elastic and #AWS https://t.co/sCyqOrGt7M

AWS there is no formal partnership between Elastic and Amazon, said Jeff Yoshimura, vice president of worldwide marketing at Elastic, in an interview with VentureBeat. However, Elastic’s hosted service, which is named Found, does run on top of AWS. In effect then, this is another case of Amazon competing with its own customers.

Amazon’s public cloud, which now brings in $6 billion in annual revenue, regularly pumps out new services. Competing public clouds from Google and Microsoft do too. The clouds also compete on geographical availability and price. But this year the heaviest area of competition has been around features, including managed implementations of open-source software. Other recent AWS product launches include Device Farm and API Gateway.

Documentation on the new service is here.