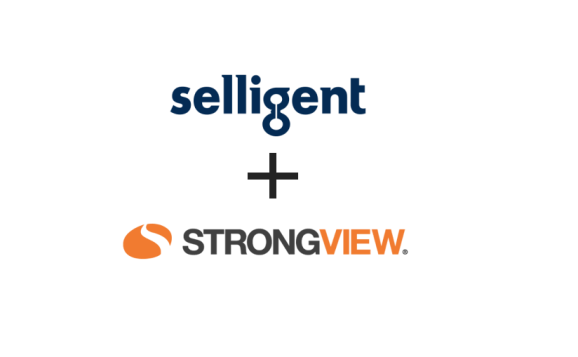 Two prominent players in the marketing automation and email marketing worlds, Selligent and StrongView, are merging.

Selligent is based in Brussels and has a large European footprint. Redwood City-based StrongView, which rebranded from StrongMail in July 2013, has primarily large American enterprises as clients.

The new company, which will operate under the Selligent name, helps the well-regarded European marketing automation platform quickly expand to the U.S.

What will this mean to customers?

A spokesperson for Selligent said that StrongView customers won’t notice any difference to their email business, but that there will be many new capabilities added to the platform in the next year. Similarly, while Selligent customers already use the platform to send billions of emails, the addition of StrongView will offer greater email capabilities.

Both companies had been independently focused on cross-channel customer engagement. Most of the two companies’ customers were B2C, and the new combined platform will focus on B2C customers.

Behind the deal is HGGC, a mid-market private equity firm that acquired both firms over the past several months. The firm acquired Selligent in July and StrongView just last month. 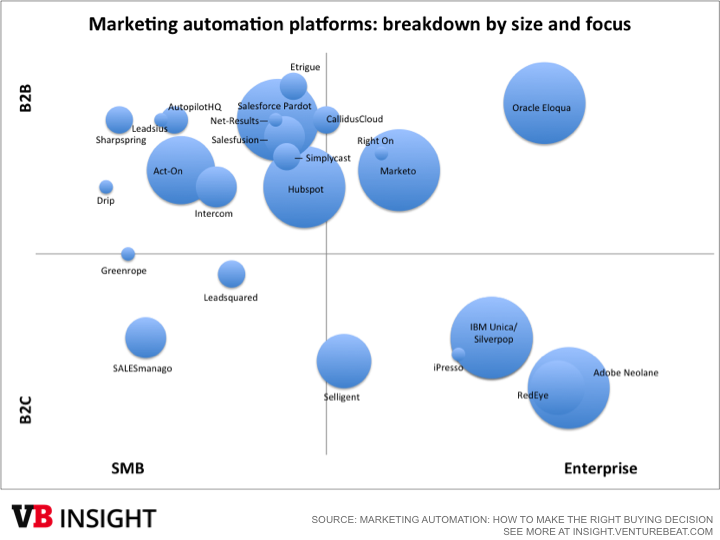 This merger may have Adobe looking over its shoulder, though.

The combined technologies and client list, as well as HGGC’s deep pockets, will allow the new Selligent to make a land grab for the relatively nascent B2C marketing automation market.