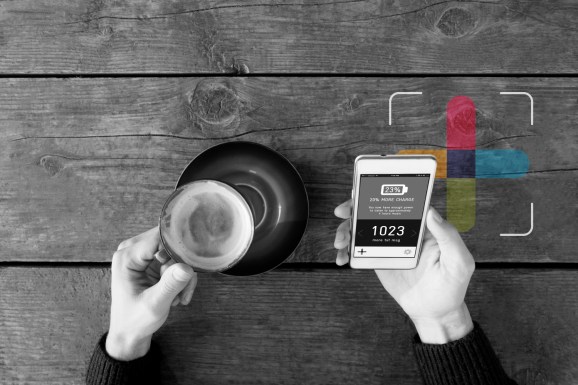 We first started hearing about wireless charging about six years ago. And ever since, people have been talking about this cord-free world that seems to be snatched right out of our sci-fi dreams.

Intel made a couple of big moves this week in an attempt to accelerate the deployment of wireless charging, part of the company’s broader vision of a world without wires. These included finalizing the merger of two wireless charging industry groups to create one industry supergroup: The AirFuel Alliance (with 195 members).

Critics have complained that the adoption of wireless charging has been slowed by competing standards. Intel this year has thrown its weight behind expanded adoption of the AirFuel standard, which it will include for chips coming later this year across a wide range of products.

The other move from Intel was the announcement of a $2.7 million investment in Chargifi as part of the $22 million it invested in 11 companies at its annual Intel Capital Global Summit.

As the story goes, the idea for Chargifi came when Bladen and his wife were globe-trotting back in 2012 and felt they were spending too much time hunting for places to plug in and recharge their gadgets.

In two years, Chargifi has grown to 9 employees and 10 partners who are distributing the service on three continents. Customers walk into these businesses, set their gadgets on the table and they start charging.

This is the vision that Intel has been pushing for some time now, and it believes Chargifi is in a position to accelerate it.

“Intel wants to free all client computing devices from wires, which are a major end user pain point and have significant environmental impact,” said Sanjay Vora, an Intel vice president, in a statement. “The products and services from Chargifi represent a key building block in the wireless charging ecosystem that help solve problems for consumers and public infrastructure partners. We are excited to collaborate with Chargifi to make the wireless charging vision a reality.”

Bladen said the company, which still only has nine employees, will use the money to ramp up hiring and continue product development.

“Wireless power is here and it’s being backed by someone who is really big,” Bladen said in a recent interview. “Wireless charging has been happening next year for the last five years. Now it’s really going to happen.”