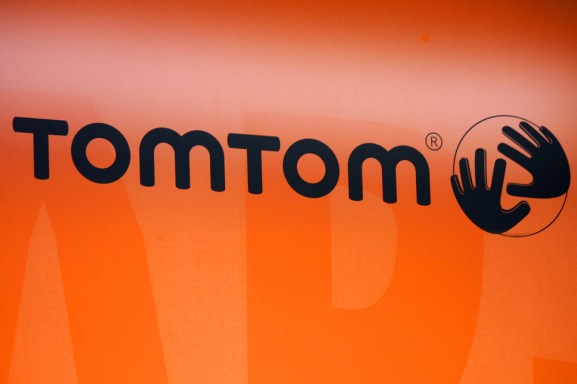 Uber announced Thursday that it has signed a global multi-year deal with TomTom, the world-famous Dutch navigation and mapping company, which will provide the ride-hailing service with maps and traffic data within the Uber driver app.

The amount of the deal has not been disclosed.

Earlier this year, Uber acquired part of Microsoft’s maps business, along with 100 of its engineers. However, the company has, until now, largely relied on Google Maps, so it’s not clear what the new TomTom deal signals for Uber’s own mapping push. A TomTom spokesperson was unable to shed any further light on the issue.

It will be interesting to see what this deal means for Uber’s partnership with Baidu in China, where the search giant has close integration with the company through its Baidu Maps mobile app.

Update: An Uber spokesperson has since told TechCrunch that the TomTom data is just “part of the mix now. We use a variety of sources in addition to Google Maps, and will continue to.”