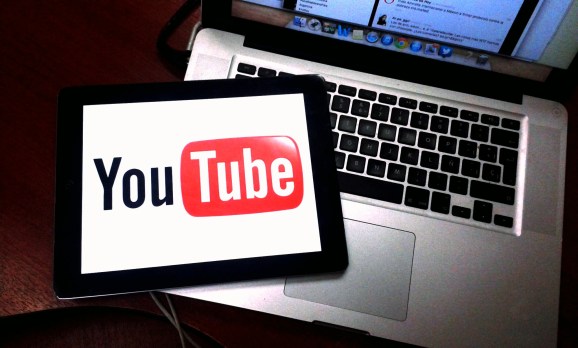 YouTube is making moves to protect users from questionable DMCA takedown notices by offering to protect some creators by paying up to $1 million in legal costs.

The Digital Millennium Copyright Act (DMCA) is a U.S. copyright law that seeks to protect copyrighted works, including online videos. Given how easy it is to access, edit, and disseminate videos in the digital age, YouTube has frequently been a focal point for DMCA takedowns, with entire full-length movies often uploaded to the platform.

But the DMCA also considers “fair use,” which allows people to reappropriate copyrighted content from news broadcasts or TV clips to create new programs such as remixes, compilations, or parodies. But copyright-holders don’t always consider “fair use” when filing a DMCA takedown, and this is why YouTube is now offering to support some creators.

“We are offering legal support to a handful of videos that we believe represent clear fair uses which have been subject to DMCA takedowns,” said Fred von Lohmann, copyright legal director at Google, in a blog post. “With approval of the video creators, we’ll keep the videos live on YouTube in the U.S., feature them in the YouTube Copyright Center as strong examples of fair use, and cover the cost of any copyright lawsuits brought against them.”

Most DMCA takedown notices simply request that a user, or YouTube, remove a video. And so long as the request is met, that will be the end of it. But if the request isn’t met, it could end up in court, which is a costly endeavor that the average person will not be able to afford. Backed by the financial might of YouTube, which is owned by Google, this shifts the balance of power and could make some copyright holders think twice before issuing a takedown notice.

Unfortunately, this doesn’t mean that YouTube is agreeing to pay every creator’s legal fees. It has picked a handful of videos it believes best illustrates the spirit of “fair use” and asked those behind the videos to “join a new effort” that protects them from copyright takedown requests. The likelihood is, if a video does adhere to fair use principles, a copyright holder wouldn’t actually follow up with court action — but if they were to, YouTube has their back.

Though only a few video creators have been asked to join the initiative, it’s clear that YouTube wants to make an example of spurious copyright infringement claims and is attempting to deter lawyers from scaring creators with legal threats.

You can view some of the example “protected” videos below, but this playlist is only available to those in the U.S.