As part of Mozilla’s “Go Faster” initiative for Firefox, the company is removing features that aren’t used by many and require a lot of technical effort to continually improve. While Pocket is here to stay, we’ve learned that the first two features to get the axe are tab groups and complete themes.

As the name of the feature implies, tab groups (also sometimes referred to as Panorama) let you visually organize related tabs into groups. You can then switch between groups and quickly search through all of your tabs. But not for much longer, according to a recent Bugzilla ticket we found (bug 1222550), which Mozilla confirmed. 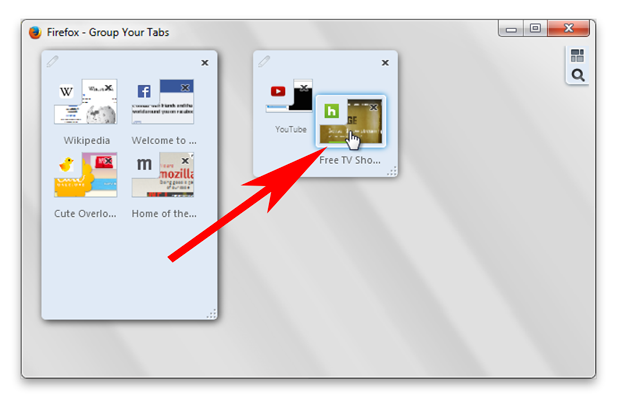 “Tab Groups was an experiment to help users deal with large numbers of tabs,” Dave Camp, Firefox’s director of engineering, told VentureBeat. “Very few people chose to use it, so we are retiring it because the work required to maintain it is disproportionate to its popularity.”

Another ticket (bug 1222546) meanwhile describes how “complete” or “heavyweight” themes, which can do arbitrary styling and replace Chrome packages, may be removed completely. Instead, Mozilla is considering extending lightweight themes with “some additional features such as changing colors or icons.” 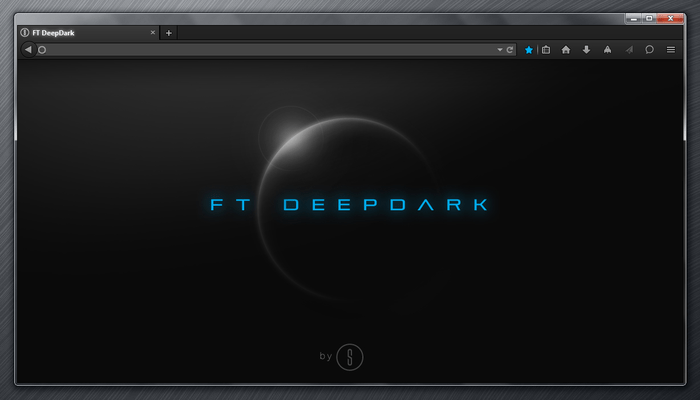 “Complete themes are deeply tied to XUL, which we’ve announced our plans to deprecate for add-ons,” Camp explained. “They also require significant investment to support, both for theme developers and Firefox developers. We are exploring ways to enhance theme support in Firefox so that we provide the functionality of complete themes our users want in a way that is simpler to develop and maintain.”

We learned in July that Mozilla wants to drop XUL and XBL. Both markup languages are used to build Firefox and its features, but the company considers them outdated and wants add-ons to be built with the same technologies that developers use to build web content.

As we’ve said before, a difficult transitional period is coming up for Firefox users. While the end goal of Mozilla’s “Go Faster” project is to boost Firefox performance and make it easier to improve, there is a risk of disillusioning hardcore fans and pushing them to switch browsers altogether.