The holidays are upon us again, and that means buying stuff for the people you love. To help you navigate the sometimes treacherous waters of picking out presents, here’s a list of gadgets that your lady might like.

Some of these gifts might not be ready to stick under a tree just yet, but they represent some of the coolest gadgets we heard about this year. 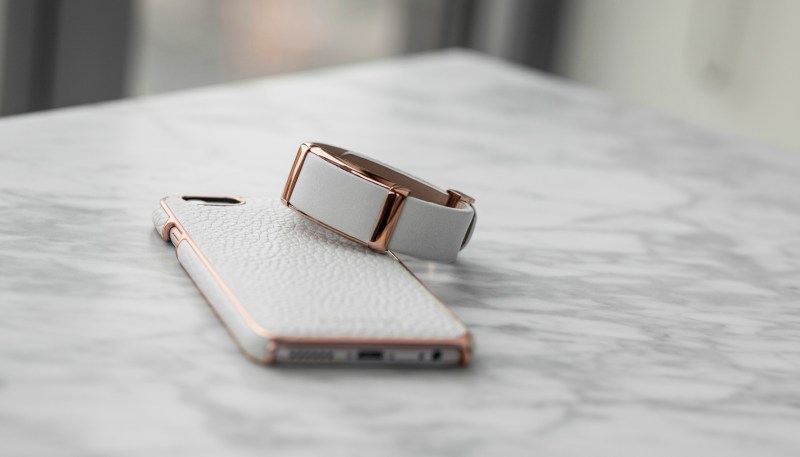 I’m going to kick this off strong with a wearable. Recently Caeden, a company known for stylish headphones, launched a leather wearable that doesn’t feature a screen like many of its contemporaries. It won’t buzz or tell you when to take a walk around your office. Rather, the Sona records your heart variability in real time, so you can check how stressed you are throughout the day via the wearables app.

When you do need a break, the app features five 15-minute meditations and one silent meditation. It will also track your progress. That’s right, you can actually get better at handling your stress through breathing exercises, or so Caeden’s team says.

Of course, the Sona also comes with a silicon band, so you can swap out the leather when you want to sweat. It also monitors activity and calculates calorie burn.

For now, the Sona app is only available on iOS, but Caeden says it is soon launching on Android. The Sona will retail for $199; however, it’s available now to preorder for $129 until December 1. The device is supposed to ship in April 2016.

The Pebble Time Round

Why mess with an overpriced Apple Watch when you can have the Pebble Time in rose gold for $249?

Pebble debuted its round-faced watch in September to the delight of many.

In our test, the Pebble Time goes for about 3 or 4 days on a single charge. Alternatively, you can quick-charge the device for 15 minutes to get an entire day of use. The Time syncs with both Android and iPhone, giving it an edge over other smartwatches. It’s also lightweight, coming in at just 28 grams, and has a diameter of 38.5mm. 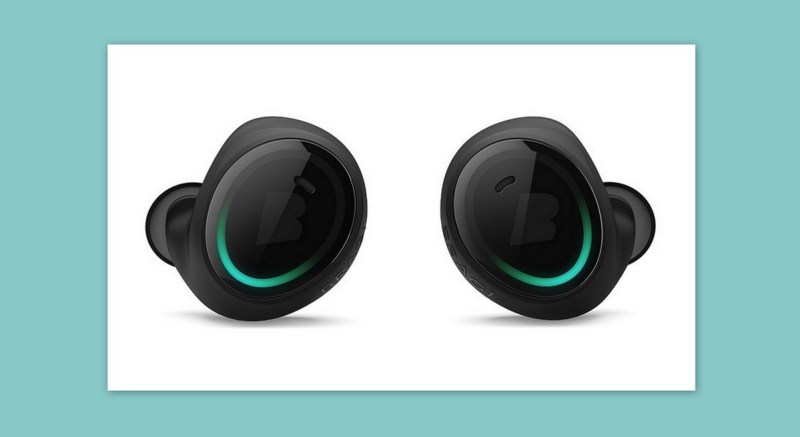 If you’re shopping for a lady who’s into fitness, you might consider The Dash headphones by Bragi. These wireless headphones not only pump music while you’re working out, they also track activity while you’re running, swimming, or cycling.

The earbuds track how long you’ve been active, monitor your heart rate and steps, and are good for three hours per charge. They also connect to your smartphone so you can answer calls.

The Dash doesn’t come cheap, at $300 a set; however, it’s roughly on par with other wearable devices on the market. The product isn’t immediately available, but you can preorder it. Bragi says it’s ramping up production now and should ship in the spring. 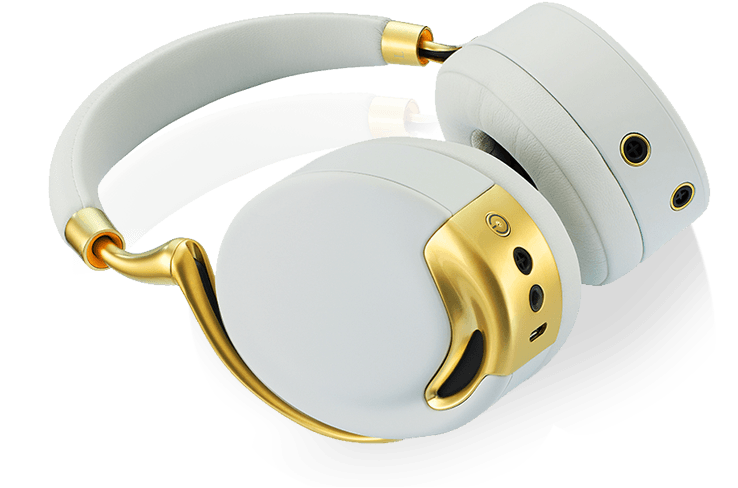 Parrot Zik is known for making fashion-forward (read: expensive) headphones with excellent sound that approaches Bose-level quality. Though these headphones usually run about $400 for a pair, because the company has announced but not released its next version, the Parrot Zik 3.0, you can probably sniff out a discount on a pair from the Gold Collection.

These wireless headphones are Bluetooth-connected. To adjust sound, just give the earpiece a tap. 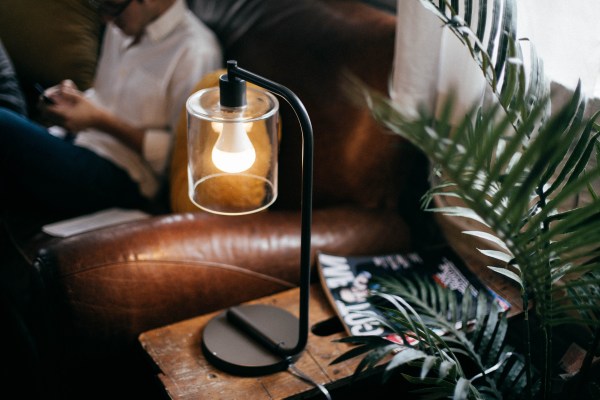 Does your gal like music or surround-sound movies? If you don’t want to shell out for a giant sound system, you might consider the Twist Lightbulb. This connected bulb is equipped with speakers that can be controlled from a smartphone app. You can set a lighting scheme at the same time as you’re putting on some soft tunes to set the mood.

Right now, Twist is available for a discount: 2 speaker bulbs for $179. However, they’re only available for preorder, which means there’s no exact shipping date. It’s possible you didn’t know that you would ever want light bulbs that play music. But, if you’re so intrigued that you have must have them now, you might check out Sony’s version, the LSPX, for $260.

2016 is going to be a big year for virtual reality, so here are a few suggestions for the lady who loves to game and the woman who likes to try new things. 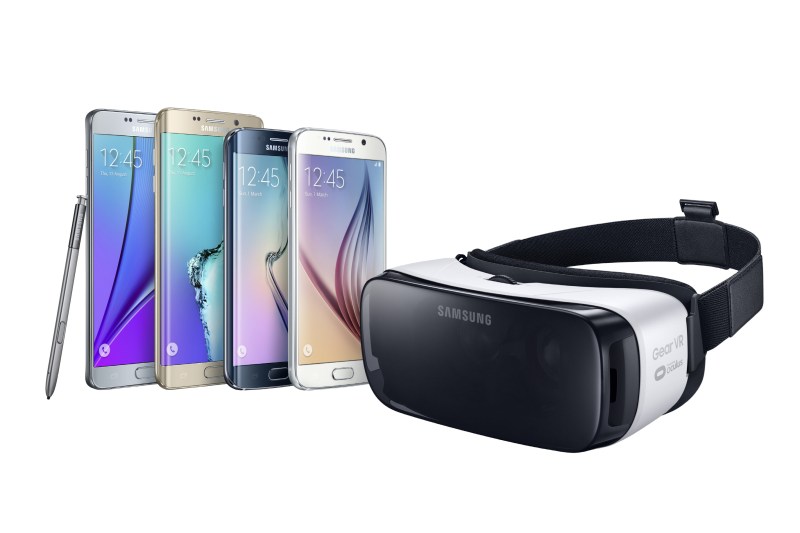 If you have a Samsung Galaxy or Note smartphone, the obvious move is to buy the Samsung Gear VR headset powered by Oculus. Snap in your smartphone, and you’re ready to play games and movies in virtual reality.

It’s $99 and usually available through Best Buy and Amazon.com; however, it’s currently sold out. If you’re looking for a device to stick under the tree, this might not be the one for you. 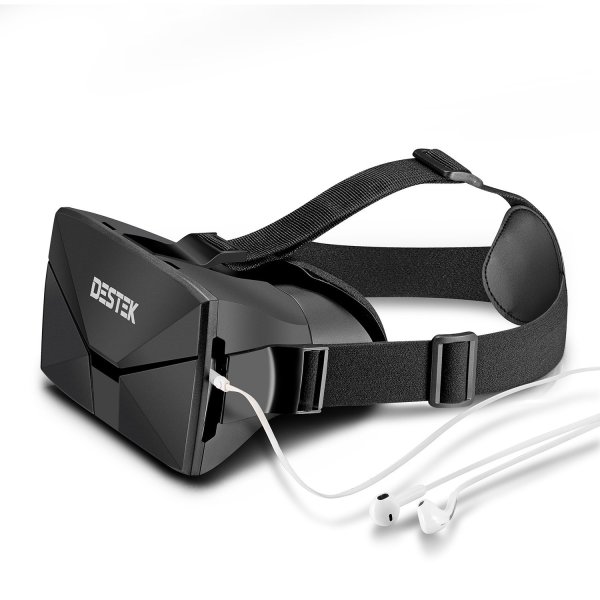 The headset fits smartphones ranging from 4 to 6 inches and only costs $40 on Amazon. The headset also doubles as a phone stand, so you can watch videos and read news without holding your phone. Figment VR is available on Kickstarter for $49 as part of the early bird special. Units will begin shipping in March. 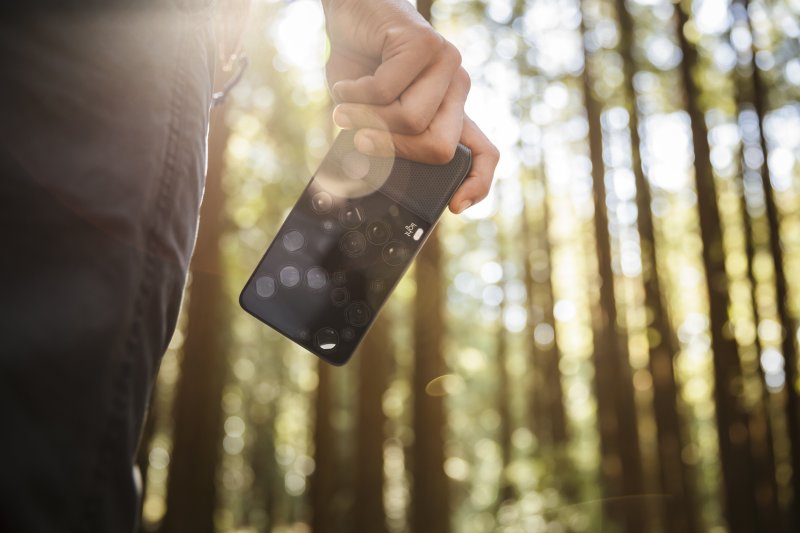 Is your lady friend tired of taking photos with her smartphone? Get her an upgrade with the Light L16, a phone-sized camera with 16 lenses in varying sizes that combine to make DSLR-quality photos.

When you snap a photo, the camera takes multiple pictures from its various lenses and melds them together to create a 52-pixel image. In contrast to your smartphone, this camera can handle low light better and creates pictures with greater depth of field.

The L16 costs $1,699 total, but Light is offering a $350 discount on the camera for Black Friday (already in effect). To reserve one, you’ll have to put down $199. The device is expected to ship next fall, so if you order now you’ll be ahead of schedule for next holiday season. 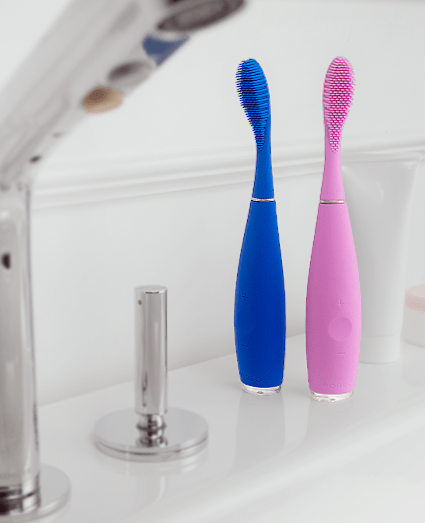 Dental hygiene tech isn’t the coolest thing around, but sometimes you need a practical gift. And really, what says “you’ve arrived” better than an electric toothbrush?

The ISSA is a $199 toothbrush made of silicon that features soft bristles for sensitive teeth and gums. It also has adjustable vibration settings for low- and high-intensity brushing. The battery is supposed to last for three months on one charge, and there’s no docking station. It’s also completely waterproof and more hygienic than regular toothbrushes.

Besides, it comes in an array of fun colors to brighten up any bathroom, and the head only needs to be replaced once a year.