Figma, a startup that has built a web-based tool for user interface design that allows for many simultaneous users, is announcing today a $14 million round of funding. Greylock Partners is leading the round.

In its current state (available today in preview, with a waiting list), Figma could provide an improvement over existing design tools, including Sketch and the Adobe Creative Cloud. But there’s a chance that the tool could become much more interesting if the startup can execute on its vision: to become a community where people can share and collaborate on assets that live online, sort of like GitHub.

“I think one of the things that could be amazing is, since people are in the browser, to be able to create more of a community around design,” Figma cofounder and chief executive Dylan Field told VentureBeat in an interview. “In the same way GitHub has a community around code, not version control necessarily, but code, people can create libraries, people can create their own reputation [with] libraries, and licenses appropriately.”

But for now, Figma is entirely focused on enhancing its current product. Field, a 22-year-old Thiel Fellow who worked as a data analytics intern at LinkedIn (he worked on Skills), believes that Adobe doesn’t understand the importance of collaboration, and that Google, which offers Google Drawings, doesn’t have anything suitable for design professionals. 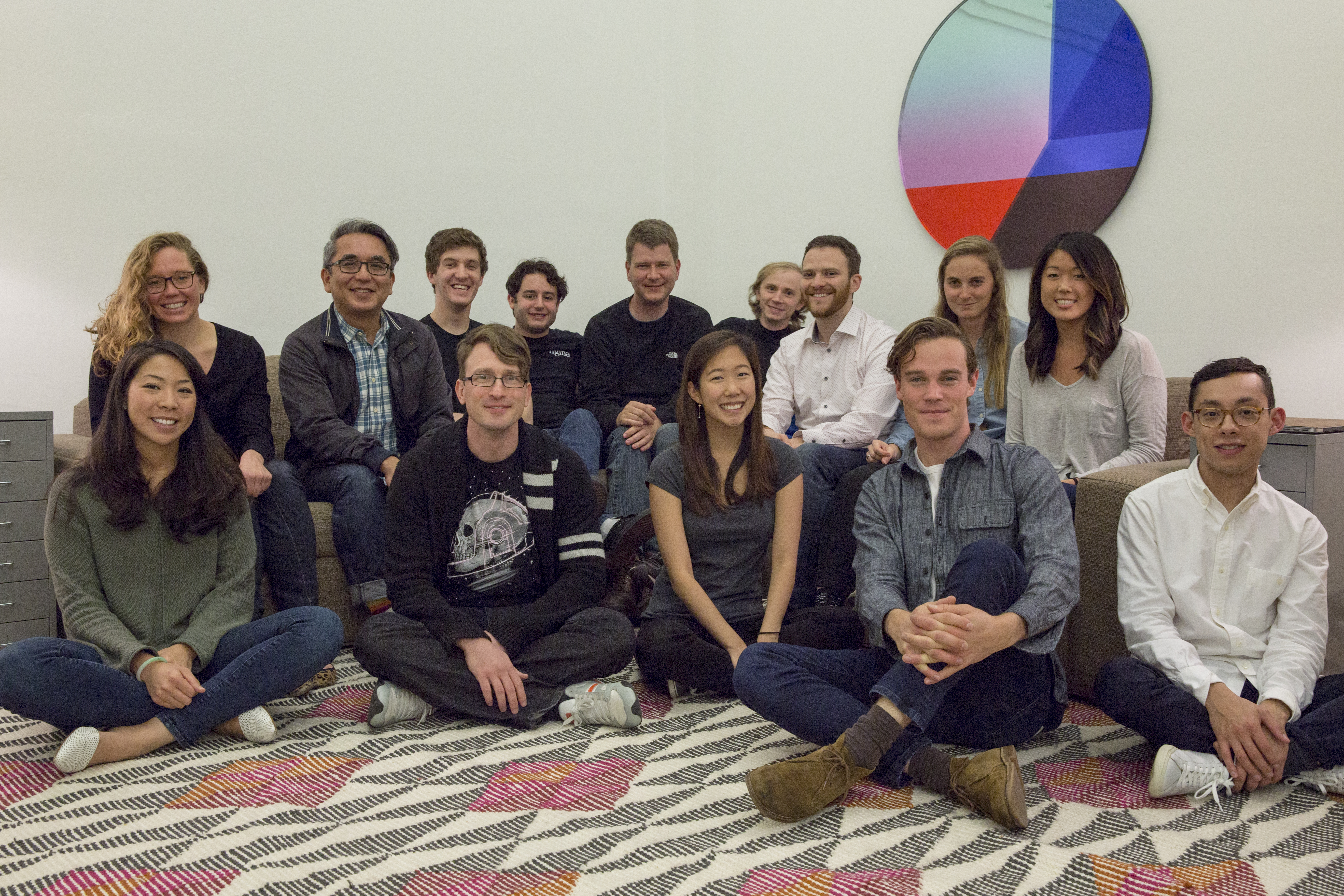 Field talks up the capability of the JavaScript API WebGL that enables access to a computer’s GPU from the browser. And indeed, when it comes to creating and editing designs, Figma is centered on browser for desktop. For viewing, Figma supports mobile browsing. There are no plans to make mobile apps or dedicated native desktop apps, Field said.

Field cofounder and chief technology officer, Evan Wallace, who is skilled in WebGL, is the person behind a brand-new programming language, named Skew. Indeed, Figma’s viewer is written in Skew, while the rest of the app is based in C++, Field said.

Figma started in 2012 and is based in San Francisco, with 15 employees. The startup wants to hire engineers and designers.