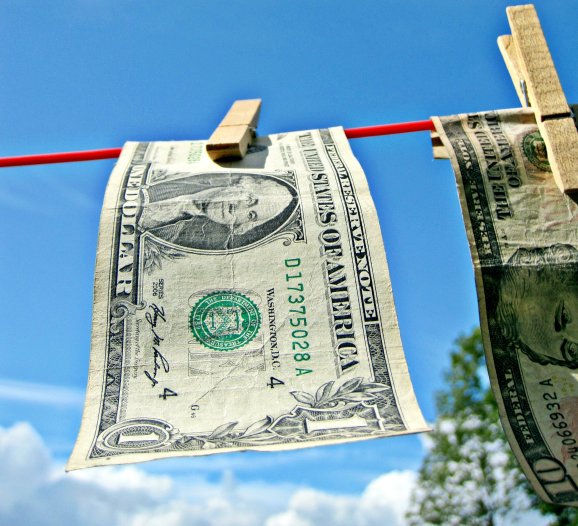 Cloudyn, a startup with a cloud service that shows how much money you’re spending on cloud infrastructure, is announcing today that it has taken on an $11 million round of funding.

In addition to offering granular information on how much your infrastructure deployment costs on Amazon Web Services, Microsoft Azure, and Google Compute Engine, Cloudyn makes recommendations for optimization, sends alerts as utilization and cost approach specified thresholds, and estimates the cost of switching to different clouds. The startup competes with Cloudability and Cloud Cruiser, among other vendors.

The Amazon Web Services cloud is now generating more than $2 billion in revenue after just three months. That sort of money shows the scale and usage of the public cloud, which companies can use to host sophisticated applications. Tools for revealing spend also make sense, as more and more companies adopt the public cloud in addition to their legacy infrastructure.

There’s been some consolidation in this area. Earlier this year, Cloudability acquired the assets of CloudVertical (from Copper.io) and Attribo.

Cloudyn now monitors more than 200,000 virtual machines and more than 12,000 applications, according to a statement.

The startup was established in 2011 and is based in Rosh Ha’Ayin, Israel.

To date, Cloudyn has raised $15 million, including the $4 million round announced in September 2014.