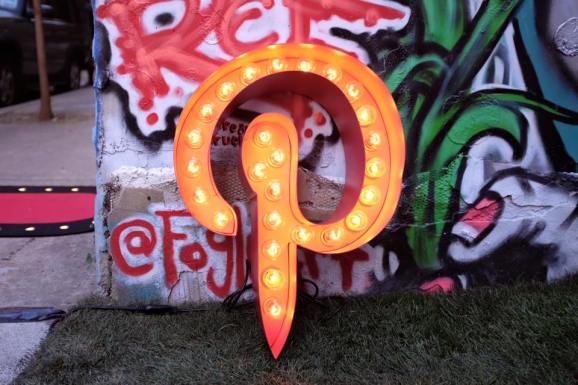 Pinterest is making some moves in an effort to follow through on improving its diversity, but will it meet the approval of critics? The visual discovery engine company announced that it has hired its first head of diversity, in addition to launching two programs aimed at bringing on board more engineers from nontraditional and/or underrepresented backgrounds. 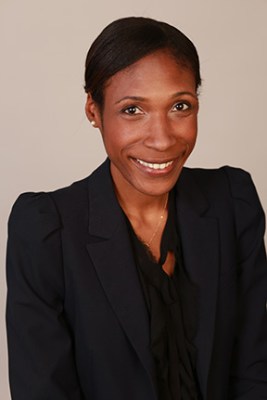 In July, Pinterest outlined its goals for 2016 with respect to diversity. Included are things like increasing hiring rates for full-time engineers who are females and/or from underrepresented ethnic backgrounds. To help supervise this, it has brought on board Candice Morgan, previously a senior director for global member services at Catalyst Inc. What’s notable about this selection is that she comes from a nonprofit organization dedicated to promoting female inclusion in the workplace.

So unlike some companies that have hired away diversity leaders from others in the industry, Pinterest appears to want to show its dedication by getting someone who has spent more than a decade promoting diversity.

“Diverse teams — in terms of demographics and thought — outperform homogenous teams on innovation and problem solving,” Morgan said in a statement. “I’ve spent my career advising major businesses on best practice in diversity and inclusion, and am thrilled to join Pinterest, a company committed to bringing the fullest creative potential to our product.”

Another step Pinterest is taking to achieve its 2016 diversity goal is launching two engineer-focused programs. With its Apprenticeship Program, candidates from nontraditional tech backgrounds (drawing from, for example, computer science boot camps) can apply for a yearlong apprenticeship where they’ll experience what engineering is like at the company. Every quarter will feature an opportunity to convert from the program to a full-time employee at Pinterest.

The second program is called Pinterest Engage, which is geared toward college freshmen who are pursuing a computer science, computer engineering, software engineering, or related technical degree. Those who are accepted will participate in an eight-week internship starting this summer. This is something similar to initiatives other Silicon Valley programs have, such as Square’s Code Camp.

Pinterest is encouraging those from nontraditional or underrepresented backgrounds to apply for these programs, should they want to get a better idea of what life is like as an engineer.

These are the latest initiatives brought forth by the company to counter its own diversity shortcomings. In its last report, Pinterest revealed that its workforce was made up of mostly white and Asian male workers. To counter this, it partnered with the strategy firm Paradigm to launch Inclusion Labs with the goal of developing key strategies around improving diversity and finding ways to share its findings with the larger tech community.

“Our vision at Pinterest is to build a product that inspires everyone,” wrote cofounder and chief creative officer Evan Sharp. “To make this happen, we need to understand the perspectives and needs of people around the world.”