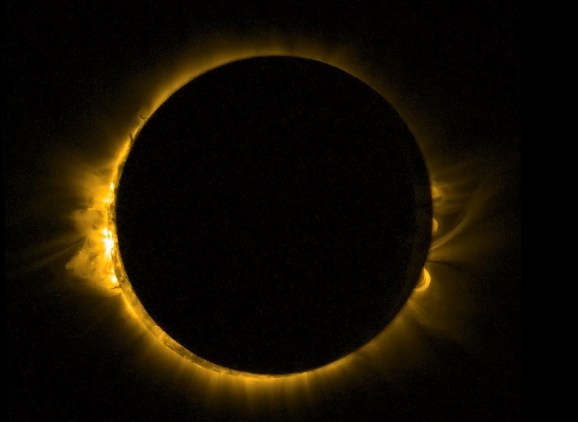 Digital display advertising spending will surpass search advertising spending in the United States for the first time in 2016, according to eMarketer. This information was reported in an eMarketer article about its new report “US Digital Display Advertising Trends: Eight Developments to Watch for in 2016.” The ability to accurately measure mobile ads, atop the proliferation of mobile devices and increased consumption of content from them, is driving this important change.

The banner ad is is definitely not dead; it’s finding new life in new formats. According to eMarketer’s ad-spending trends for 2014 to 2019, the “banners and others” category is expected to grow from $13.39 billion in 2016 to $17.68 billion in 2019. The “others” include newer advertising types like native advertising, according to eMarketer, and are likely contributing to the growth.

So back to search advertising: Is it really under threat? Search is certainly not declining. Search spending is expected to grow 39 percent to $40.60 billion in 2019. Search advertising has become the darling of marketing since it’s so highly measurable.

“When you can put $X in and get some multiplier of $X out, you’ll be a popular member of the marketing team because you get to use real revenue terms instead of marketing terms such as impressions, views, and engagements,” said VentureBeat Insight analyst Jon Cifuentes. “Rich display, banners, and even video theoretically see broad reach across channels but are typically ‘brand-building’ exercises — a less-popular board room term than revenue.”

But mobile is changing all that.

“Mobile inserts itself into this dynamic and is rapidly becoming a measurable acquisition and brand building channel,” said Cifuentes. “This gap will close in the coming year in a significant way.”

Marketers are underinvesting in mobile, but that’s quickly changing, as described in the VentureBeat Insight report “Brands and mobile advertising: How to win.”

As the mobile spending gap closes, traditional ad vehicles like search and banners will face competition and will have to evolve to compete.