Synthetic life — or the design of nature, animals, and other living creatures — is not so far away. It’s not necessarily a new subject, but the degree of what’s possible in the industrialization of nature is starting to dawn on some leading thinkers in the field, according to Alexandra Daisy Ginsberg, a designer, writer, and artist on the subject of synthetic biology, in a talk at the DLD tech conference in Munich.

Ginsberg said that advances in genetic technology are moving so fast that it is becoming one more branch of industrial design. She said that genetically modified animals such as new types of bacteria or engineered mosquitos are already in the making. And we’re going to need a lot more of them if we are to deal with “The Sixth Great Extinction,” or the extinction of large numbers of natural species due to human encroachment.

“The sixth great extinction event in the history of biology is underway, and we humans may be its cause,” Ginsberg writes on her page as part of her research at the Royal College of Art in London.

Humans can design synthetic life in the hopes of reversing the trends of industrialization. But that raises the question of whether humans have the right to play God, and whether it will lead to worse consequences such as the weaponization of nature. 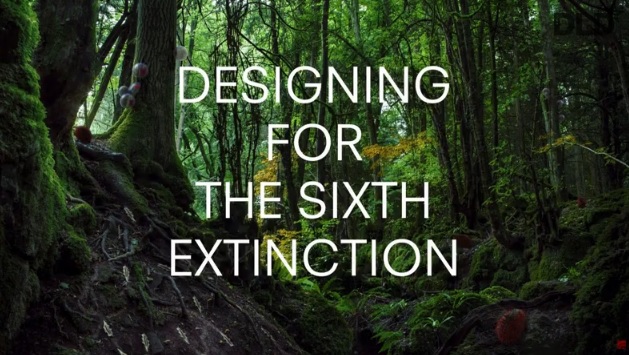 Above: Designing life to save it?

Ginsberg said there is a rewilding movement, or a conservation movement that uses synthetic biology to save nature. Synthetic biologists have proposed creating organisms like a slug that serves as a “mobile bioremediation unit.” The device could neutralize high-acid soil caused by pollution by sensing the pH level of soil and dispersing an alkali hygroscopic fluid as it moves through the topsoil. It would be programmed to move toward acidic soil. It would be indigestible to natural predators, and it could produce up to ten copies of itself. It would also have a genetic “killswitch” to limit the device to a 28-day lifespan.

“These are machines designed to save nature,” she said in her talk at DLD in Munich. “Could we use synthetic biology to infect nature to save it? Can you design life? The ultimate question is if we industrialize nature completely, will it still exist?”

The new artificial species could be financed by corporate biodiversity offset schemes — and they could be patented. These species could compensate for biodiversity lost through widespread farming or industrialization. The idea is modeled on the behavior of fungi, bacteria, invertebrates, and mammals. The new species would be ecological machines that fill the void left by vanished nature or protect against the effects of harmful invasive species, diseases, and pollution. It could thus preserve DNA that could be helpful to humanity in the future.

“If we have to design new living things, we have to ask what kind of life do we want to live,” Ginsberg said. 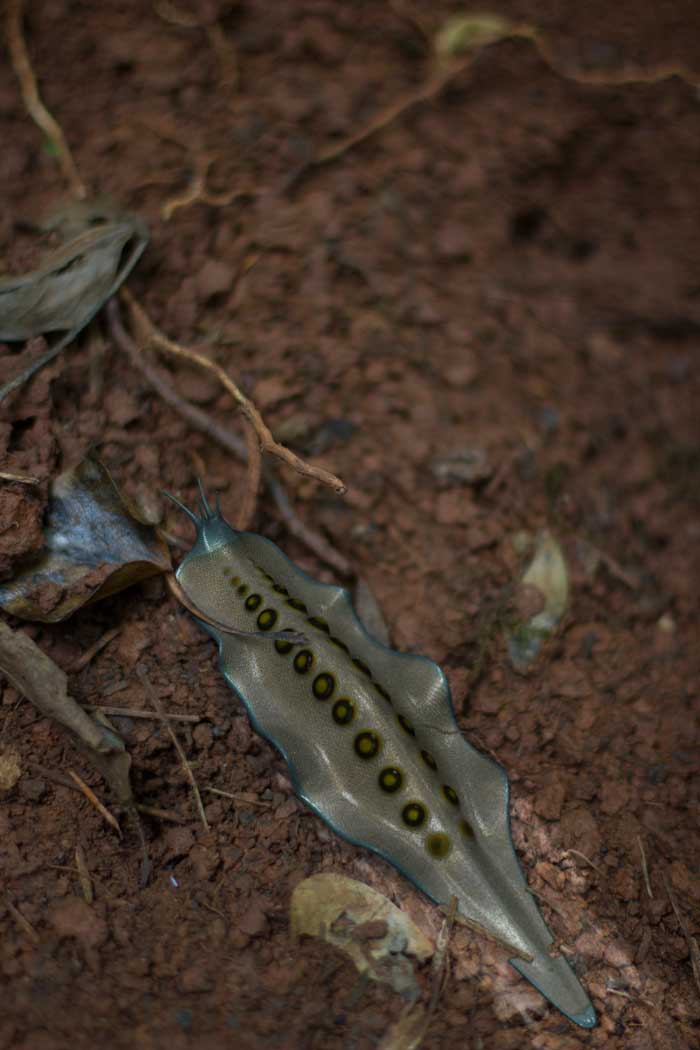 Above: A mobile bioremediation unit