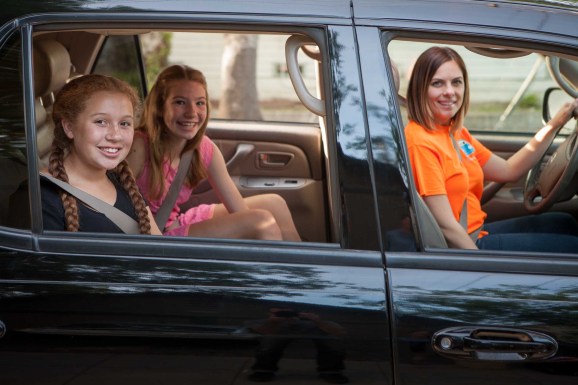 HopSkipDrive, the ridesharing service for kids of busy parents, has raised $10.2 million in funding for its Series A. The round was led by FirstMark Capital and will be used to not only work on enhancing the product, but also bring the service to new neighborhoods in the United States. 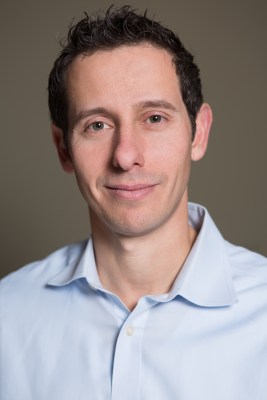 The company has also brought on board Uber’s former Los Angeles general manager, Eyal Gutentag, as its chief operating officer to provide guidance on how to scale the service and compete in the ridesharing space.

Started by Joanna McFarland, Carolyn Yashari Becher, and Janelle McGlothlin, HopSkipDrive utilizes “CareDrivers” to shuttle children around between extracurricular activities and the home. It’s ideal for children ages 7 and up whose parents are busy at work, and the service deploys an Uber-style model: Families schedule rides in advance and can view details about the driver. Proper security procedures are put in place to ensure the children’s safety.

To date, “tens of thousands of rides” have been provided, with hundreds of active CareDrivers on the platform.

HopSkipDrive currently operates throughout Los Angeles county, which is roughly the size of six U.S. cities. It has plans to expand to new areas this year, including additional cities in Southern California. Although CEO McFarland declined to provide specifics, she told VentureBeat that 3 to 5 new markets are planned, but specific launches will depend on the market conditions. 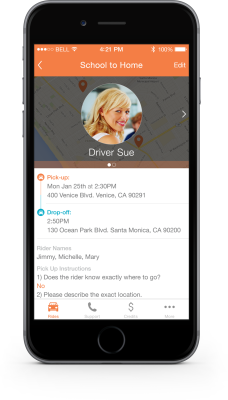 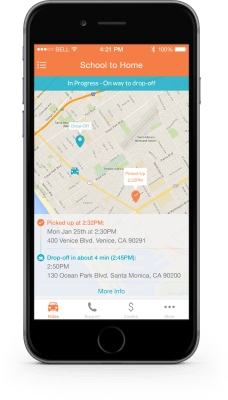 “Demand has grown even faster than expected,” she said. “We’ve built a strong product and technology team, and are now adding outstanding talent on the operations side. With this new capital, we are uniquely positioned to continue delivering our trusted service while we scale and bring our solution to millions of families in Southern California and beyond.”

To assist in HopSkipDrive’s growth, Gutentag hopes to leverage the ridesharing experience he’s gleaned from working at Uber for nearly 1.5 years. Before that, he spent two years working with the National Football League (NFL), handling user acquisition and business intelligence, and was also an entrepreneur. His resume makes him a “fantastic addition to the team,” McFarland explained, not to mention that he’s a good cultural fit, as he’s a father with young kids.

Of course, HopSkipDrive isn’t the only company in the market; it competes against Shuddle, Carpool Kids, and Uber.

The company has raised a total of more than $14 million, including $3.9 million in July but declined to provide its valuation.