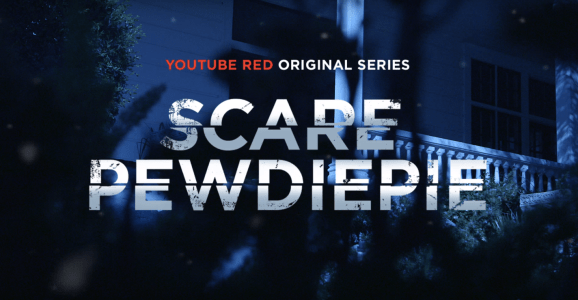 YouTube, eager to capture cord cutters with original content since 2011, is about to debut one show and three movies exclusive to the company’s Red subscription service and Google Play.

We’ve known this was coming since at least October and now, one week until release, YouTube has posted the final trailers for the originals to drum up hype.

We present them to you below.

YouTube’s end goal is rather transparent. For years, the company has watched Netflix amass 75 million paying subscribers and grow to dominate Internet usage during peak hours. YouTube is beyond ready to wrangle its own binge-watchers and subscriber dollars.