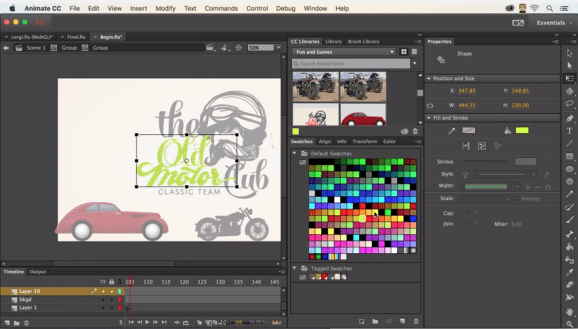 Today Adobe followed through on its promise to rebrand Flash Professional, the app that made Flash ubiquitous, to “Animate CC.” It’s a better name that reflects how the animation tool is used by animators, designers, and developers these days.

Adobe calls this first Animate release, fresh coat of paint aside, “one of our biggest releases ever.” The company is highlighting new features like Creative Cloud libraries support, Adobe Stock integration, and expanded Typekit and SVG support.

You can see a full list of the new features here, but they can be summed up as such: Adobe is finally connecting the app to Creative Cloud.

Amid Animate’s debut, Adobe also updated its code-less website builder, Muse CC, with support for responsive design — that is, Muse now lets you make sites that look right on devices of any size. We’re not sure why this update took so long. 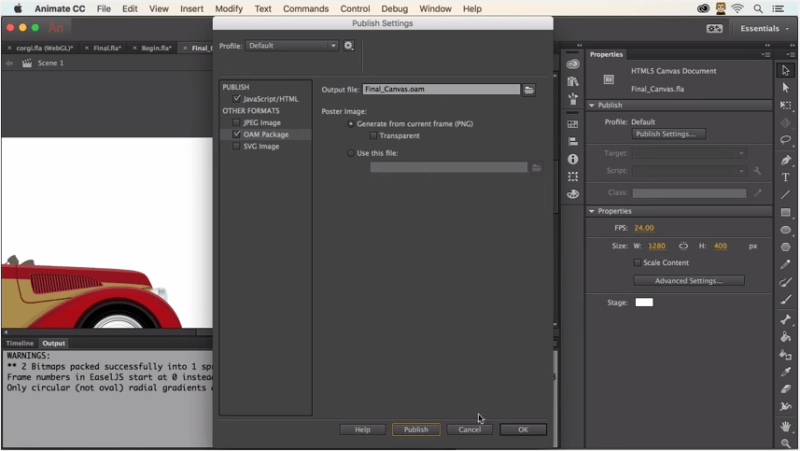 Flash once powered rich, interactive experiences all over the ‘Net. Now, as the once omnipresent technology descends into irrelevance, Animate lives on.