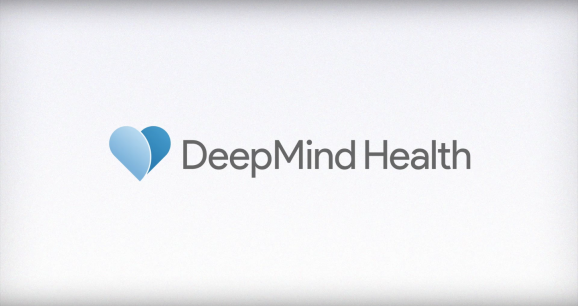 In collaboration with the latter group, Google DeepMind built a mobile app called Streams that doctors and nurses can use to diagnose acute kidney injury. The group is also working with a clinical task-management app called Hark that was developed by two people affiliated with Imperial College London.

“Frontline nurses, doctors and other health care professionals who spend their days treating patients know better than anyone what’s needed to provide outstanding care. We at DeepMind Health aim to support clinicians by providing the technical expertise needed to build and scale technologies that help them provide the best possible care to their patients,” Google DeepMind says on the new website.

The launch of the new program is interesting because it shows the accomplished DeepMind group — which recently pulled off the surprising feat of having an AI program beat a champion player of the ancient Chinese board game Go — going beyond just general-purpose software development and actually thinking up uses for it that could benefit society at large rather than just improve internal Google systems.

Google DeepMind leader Demis Hassabis has previously told reporters that DeepMind was interested in exploring industry-specific applications like health care, but that’s happening fairly soon after he declared that.

Data will only be used to improve health care, Google says. And Google isn’t going to just run DeepMind Health without some oversight. The initiative has a board of independent reviewers, including Richard Horton, the editor-in-chief of the venerable journal The Lancet.

“We want to see the NHS thrive and we believe that by listening to and being led by clinicians themselves, we can deliver groundbreaking technology,” Google says. “Our hope is that through a focus on patient outcomes, effective oversight, and the highest ethical principles, we can achieve great results for the NHS and everyone who depends on it.”

Interestingly, AI is not actually working behind the scenes in the Streams app as it stands today — it’s not available publicly, as Google intends to do peer-reviewed research on it. But the lack of AI in the program, as you’d expect, might not be the case forever.

“It’s too early to determine where AI could be applied here, but it’s certainly something we are excited about for the future,” Google says.