It’s estimated that 35 million people train in sports like boxing, kickboxing, and mixed martial arts. And while there are many wearables and sensors aimed at ensuring that the right number of calories are being burned or you’re exercising optimally, Hykso has emerged to help combatants throw better punches. It uses a wrist sensor that provides a mobile app with real-time data that can be analyzed to make you a better fighter.

The company has launched a presale campaign, allowing you to purchase two sensors, a charging station, and access to the companion app for $220. A premium version that will deliver more performance data is also available for elite professional coaches and athletes. 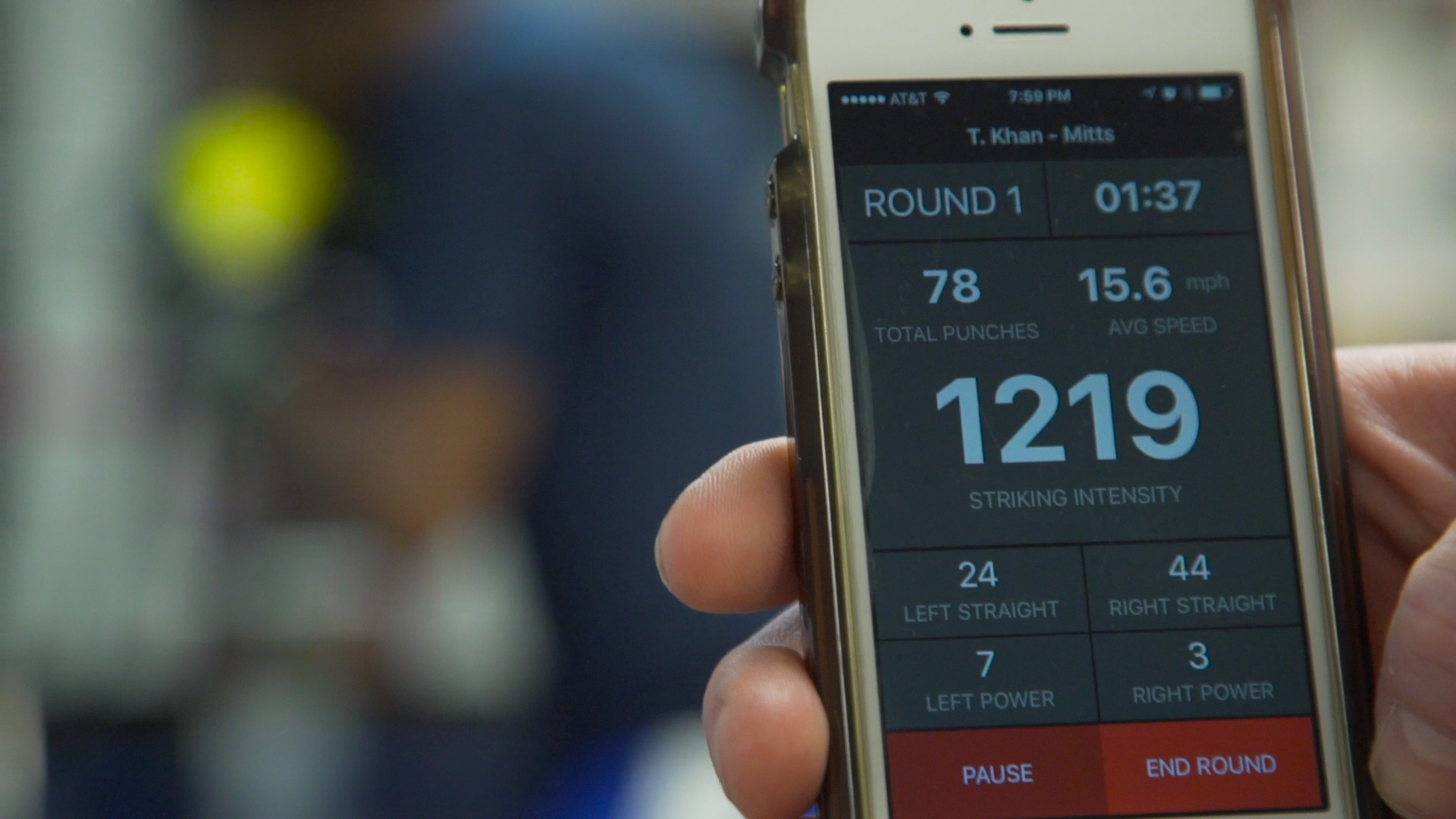 Khalil Zahar started Hykso while he was a graduate student at the University of Toronto, where he studied micro-electro mechanical systems. As a boxer, he found the instruction to be “extremely subjective” and decided to explore the use of a performance-tracking sensor he hoped would provide “concrete, quantifiable feedback.” Working alongside cofounders Alexander Marcotte, Alexander Lapointe, Tommy Duquette, and Charles Lampert, Zahar wants to one day own the combat sports market.

“Our ultimate vision is to leverage our expertise in embedded system gesture recognition, motion tracking, and data analysis to move into other sports that are starving for better sports-specific metrics,” Duquette told VentureBeat in an email.

With Hykso’s mobile app, coaches and athletes are able to monitor punch output as it happens. “We’ve found that watching in real time is a huge motivator for people,” Duquette said. “Even our top professional athletes tend to work a lot harder when they can see their punch volume and speed change based on their output. The real-time numbers seem to hold them more accountable.” 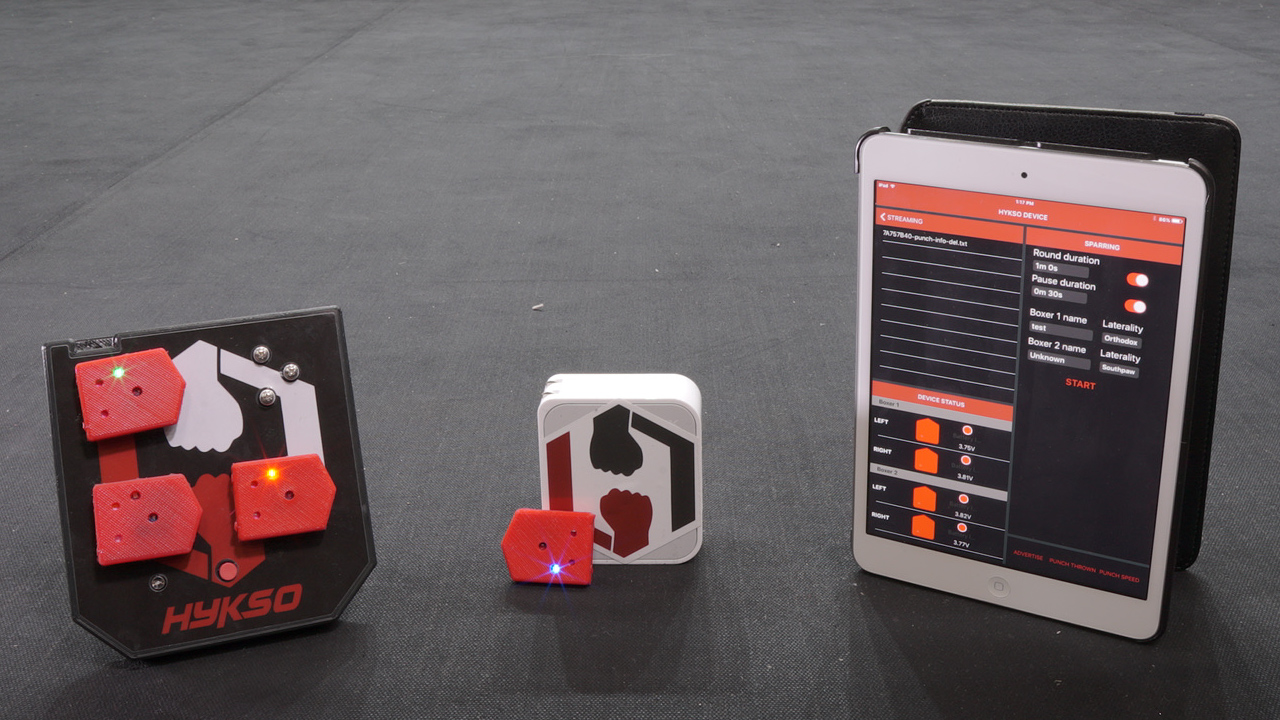 Although training is the company’s primary focus, its sensors have been used in live events, including most recently at the boxing event NEF 21 in Lewiston, Maine. There, athletes wore Hykso sensors inside their hand wraps, and the data from punch totals and punch averages was displayed on a screen for the crowd to see.

A graduate of Founders Institute, Hykso was also a participant in the winter batch at Y Combinator, which has provided the startup $120,000 in funding. To date, it has raised $210,000.