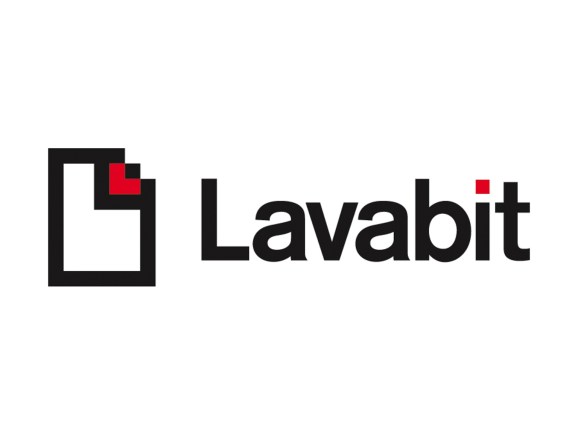 Lavabit, a company that operated an encrypted email service for more than 400,000 people — reportedly including NSA whistleblower Edward Snowden — before it shut down in 2013 under legal pressure from the FBI, rose from the dead today. In a federal court filing, the company came out in defense of Apple, as the tech giant pushes back against the FBI’s demands that it find a way to unlock San Bernardino shooter Syed Rizwan Farook’s iPhone.

As one might expect, the lawyers representing Lavabit LLC see a parallel between how it was treated and the treatment Apple is currently receiving.

But the case of Lavabit is curious because the company has not been active — unlike the tech heavyweights who also weighed in today.

Lavabit has been fairly quiet over the years, even as similar services, like Silent Circle and Lavaboom, have come and gone.

In August 2013, without warning, Lavabit founder Ladar Levison took to the company’s homepage to explain that he had decided to shut down the service. He said that he was working on an appeal to the U.S. Court of Appeals for the Fourth Circuit.

“This experience has taught me one very important lesson: without congressional action or a strong judicial precedent, I would _strongly_ recommend against anyone trusting their private data to a company with physical ties to the United States,” he wrote.

Then, in May 2014, Levison resurfaced to talk about some of the things that had happened. He said he had repeatedly been served court orders and that he had been subpoenaed, as the federal government sought to obtain the encryption keys for Lavabit. Finally, the government got a search warrant.

According to today’s filing, “After a lengthy legal battle, and a potential contempt charge, Lavabit surrendered the private encryption key. Lavabit then chose to cease operation of the email service.”

Levison has gradually been raising money for a “Lavabit Dark Mail Development Initiative.” He has also been steadily providing updates through a Kickstarter campaign. In November, ZDNet reported that Lavabit could mark its return as the Dark Internet Mail Environment (DIME) by the end of the 2015. But that does not appear to have happened yet.

One of Lavabit’s attorneys did not immediately respond to VentureBeat’s requests for comment.

Update on March 4: Lavabit’s complete amicus brief has been posted online. “Establishing precedent that allows the government unfettered use of the All Writs Act to force companies to build backdoors into secure digital infrastructures will be extraordinarily harmful to American-based entities like Lavabit,” the company wrote. “Such precedent would likely result in many businesses moving their operations offshore, therefore, making it more difficult for law enforcement to obtain even ordinary assistance from such companies.” See below for the complete filing.