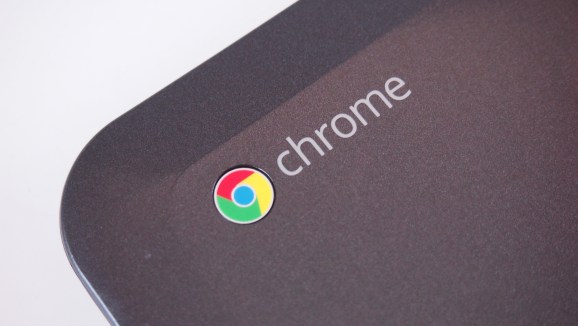 Over the past six years, Google has paid security researchers over $6 million (over $2 million last year alone) since launching its bug bounty program in 2010. The company today expanded its Chrome Reward Program with two changes: increasing its top reward for Chromebooks and adding a new bounty.

Last year, Google introduced a $50,000 reward for the persistent compromise of a Chromebook in guest mode. The company’s security team says it hasn’t received a single successful submission.

As such, Google has doubled the bounty, which was already the top Chrome reward, to $100,000. The company really wants someone to hack Chrome OS to pieces. “That said, great research deserves great awards, so we’re putting up a standing six-figure sum, available all year round with no quotas and no maximum reward pool,” Google declared.

Google has also added a Download Protection Bypass bounty. In short, the company is offering rewards for methods that bypass Chrome’s Safe Browsing download protection features. The qualifying reward rules are as follows:

Safe Browsing provides lists of URLs that contain malware or phishing content to Chrome, Firefox, and Safari browsers, as well as to Internet service providers (ISPs). The service can also be accessed via the public API or directly by manually changing this URL to check whichever site you want.