Two weeks after its debut in Los Angeles, Uber’s on-demand food delivery service is expanding to three more cities: San Francisco, Chicago, and Houston. If you live in one of those areas, you can now use Uber’s newest standalone app to place an order from hundreds of partner restaurants — all for a $5 delivery fee (with no surge pricing).

UberEats is an evolution of a program that the company put in place in select cities starting in 2014. Back then, it was limited by geographic region, only served a set menu, and would deliver in under 10 minutes. But now the service is more of a rival to Postmates, Square’s Caviar, GrubHub, and Eat24. You can still go with Uber’s fixed-menu approach, but now you can also order from a variety of partner restaurants. 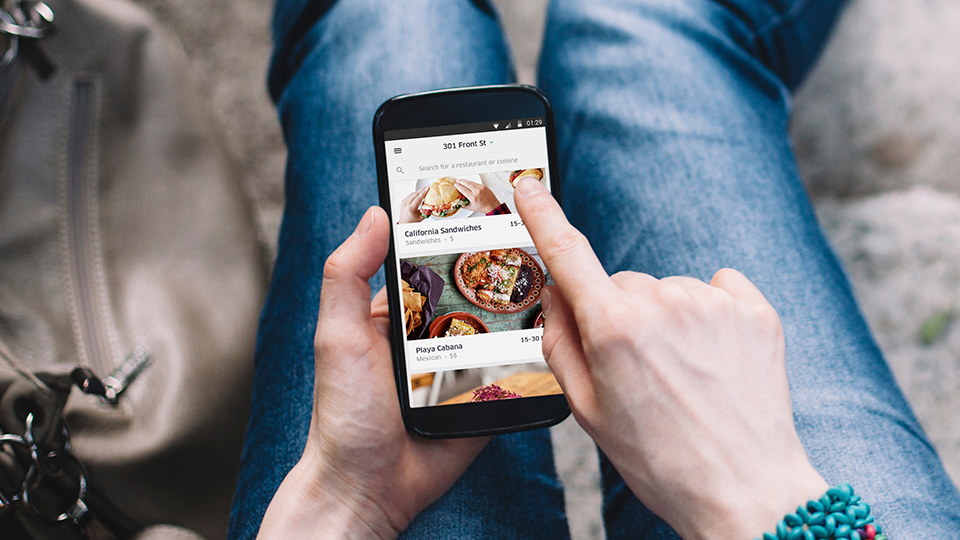 Some of the restaurants participating in San Francisco include The Ramen Bar, Ike’s Place, Nopalito, Uno Dos Tacos, Craftsman and Wolves, and Mr. Holmes Bakehouse.

In honor of the launch — and for a limited time — Uber is offering free delivery in San Francisco.

UberEats is available on iOS and Android. The company has plans to bring the service to Atlanta, Austin, Dallas, Melbourne, New York, Paris, Seattle, and Washington, D.C. as it continues to expand.