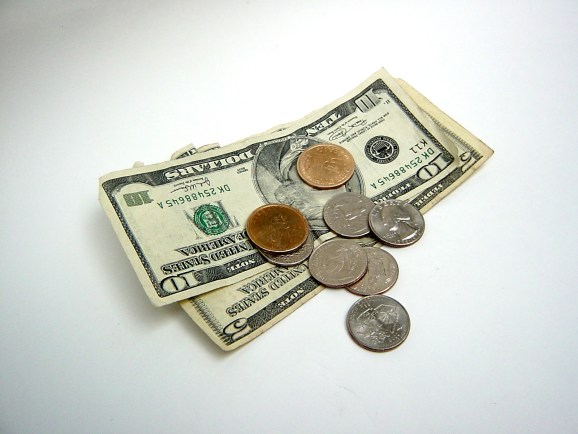 For seasoned venture capitalists, the last few years have been hard to watch. Much as we love boom markets and the positive impact they have on our portfolios, we’ve had to bear witness to the erosion of some core principles that are at the essence of the value creation process.

Sadly, during periods of excessive exuberance, what develops is a blatant disregard for building businesses with capital efficiency. Instead, we see an emphasis on sales growth at all costs. Furthermore, as the supply of capital, size of financings, and valuations rev higher and higher, unnatural financing structures emerge that disrupt the alignment of interests among all stakeholders. While many rejoice at the valuation markups, this becomes a perfect storm that actually inhibits exit events, since so many companies are valued beyond the reach of buyers and are built without the discipline that would make them suitable for initial public offerings.

So how does this happen? When the financial markets experience a multi-year upswing and tech IPOs begin to abound, the VC space gets incredibly hot, attracting everyone from newly minted tech investors to “tourist” VCs from Wall Street. As a result, the investing environment becomes inflated and drives valuations so high, with so much cheap capital, that even the most seasoned entrepreneurs tend to spend money as if it were in endless supply.

Conversely, when the markets begin their decline and the daily news is quite sobering, the conversation turns to cutting burn rates and plans for survival, because financial markets don’t just correct in this atmosphere, they overcorrect. This is when risk capital investors become more fearful, poorly constructed companies are likely to fail, and untested VCs realize that venture capital is not as easy as it looks.

During these leaner times, more experienced venture investors typically have mixed emotions. On the one hand, the adjustment to a new reality is invariably painful, but on the other hand, there is a welcomed return to rational thinking and core principles. As new deals emerge, there is now time for venture capitalists to be thoughtful, to do real due diligence, and to form true relationships with entrepreneurs. It is no longer a race to the highest valuation possible. Rather, it is a time for investors and founders to create a culture of building value one step at a time — without loading the balance sheet with too much capital — allowing all shareholders a better chance to win. And it’s during these times that many of the greatest technology companies, with the most enduring value, are created. I first saw this back in the early ’80s when I was involved with the seed investment in Sun Microsystems, and I have witnessed this return to core principles in every market downturn since then.

To illustrate this cycle, last year, due to the frothiness of the environment, our firm, Icon Ventures, looked at 155 deals and only pulled the trigger on three, with lofty valuations being the primary concern. In contrast, toward the end of 2008, just after Lehman Brothers went bankrupt and while the financial markets were melting down, we made five investments in early-stage companies in the fourth quarter alone.  All five businesses turned out to be successful companies with strong exits. One of those was Palo Alto Networks, a remarkable security company initially backed by Greylock and Sequoia Capital. Palo Alto Networks raised a total of only $65 million in four financings before going public in 2012 at a valuation of $1.5 billion. Their CEO, Mark McLaughlin, a very capable operating executive, looked at an IPO, not as an exit, but as a financing event that was just another step in the journey of building a market-leading business. Today the company is worth more than $13 billion.

History has shown that great companies, such as Palo Alto Networks, are often financed during times when risk capital is scarce, forcing a discipline that values spending with genuine care. These companies learn to move quickly but with measured speed. They balance the vision of extraordinary entrepreneurs with input from seasoned venture capital investors. They value all their shareholders. They take the time to hire well. They take the time to build great products that address real market needs, and they put in place the building blocks needed to achieve market prominence. No one enjoys times of adversity, but with capital efficiency, they present an opportunity to return to the roots of the value creation process at its best.

Joe Horowitz is the managing general partner of Icon Ventures, a venture capital firm based in Palo Alto, California. He is veteran of the venture capital industry and in 2003 was instrumental in launching Icon with its current team. Joe’s prior venture capital experience includes a 10-year tenure at U.S. Venture Partners (USVP) from 1982 to 1992 where the first deal that he worked on was the seed financing of Sun Microsystems. Icon Ventures investments include such iconic, market-leading companies such as Aster Data, FireEye, 41st Parameter, Infinera, MoPub, Palo Alto Networks, Proofpoint and TelaDoc.