BlackBerry has announced the latest move in its efforts to remain relevant: making all the privacy and control features within its BBM messaging app completely free to use. 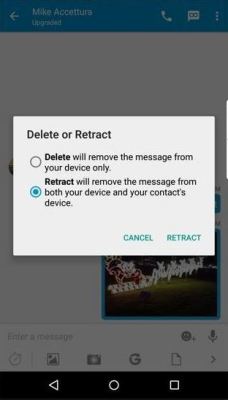 The company first launched its Retract and Timer features within the cross-platform BBM app back in 2014. Though they were free to use initially, they were later included as part of the Canadian company’s $1 monthly premium subscription plan. The features are fairly self-explanatory — with Retract, you can later remove text or photos from a message thread so that they are no long visible to anybody in a conversation. And with Timer, you can set how long something will be visible for in advance. The company later added more features to the premium mix, including the ability to launch anonymous private chats and edit messages.

Once a major player in mobile phones, BlackBerry has been struggling in the hardware realm for a while and has been slowly moving away from its own operating system to embrace those that have emerged as the dominant forces in the mobile phone world — namely, Android and iOS.

Indeed, BlackBerry recently launched its first Android phone, and it plans to launch more before the year is out. But the company opened BBM beyond BlackBerry way back in 2013, as it strove to capitalize on what was one of its most popular services. To monetize BBM, the company tried its hand at monthly subscriptions, but it now appears to have ditched its monthly Privacy & Control subscription tier altogether. It is keeping a few subscriptions going, though, including “Sticker Club,” “No Ads,” and “Custom Pin.” 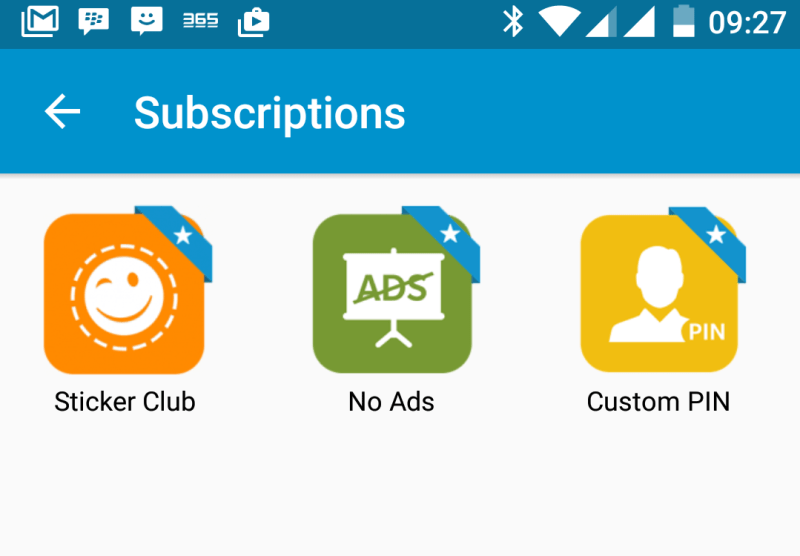 What’s perhaps most telling about this latest move is that BlackBerry is pushing for more users in what has become a highly competitive space. WhatsApp recently passed one billion monthly users, Facebook Messenger topped 800 million users, while new(ish) kid on the block Telegram flew past 100 million users. Many of these popular apps are increasingly embracing privacy-focused features and, when you throw into the mix upstarts such as Janus Friis-backed Wire, which is going all-in on encryption, BBM’s proposition suddenly looks less appealing.

The bottom line is that there are just too many messaging apps out there, and though BBM will no doubt still have a lot of dedicated users, it has to explore new ways of keeping people interested. For now, part of this plan includes giving more privacy and control features to everyone by default.