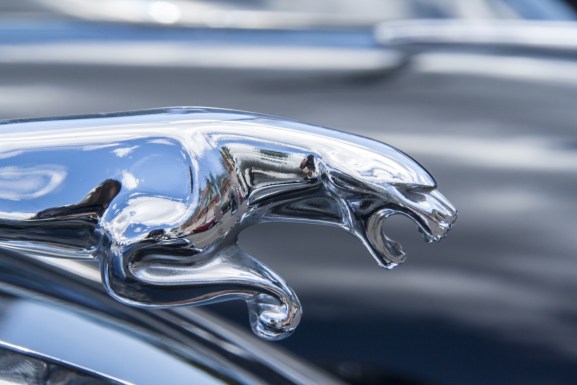 A subsidiary of India’s Tata Motors since it was acquired from Ford in 2008, Jaguar Land Rover has today lifted the lid on InMotion, an independent venture focused specifically on technology and bringing the company into the modern Internet age. It will begin by developing services that leverage smartphones and “other connected devices.” The company said that it will soon start testing a number of ideas in the real world, including car-sharing and car-ownership services in Europe, North America, and Asia.

“With the development of new apps and on-demand services, InMotion provides us with an opportunity to provide engaging and invaluable experiences to both new and existing customers globally,” explained Adrian Hallmark, group strategy director, at Jaguar Land Rover. “As a startup business, InMotion combines the flexibility and pace needed to compete in the ever-changing mobility sector. It allows us to react quickly to new tech and ever-changing customer demands.”

Jaguar Land Rover is the latest in a line of car companies that are embracing new technology as they strive to remain relevant in a fast-changing industry that has been disrupted by a number of young upstarts.

Back in January, General Motors (GM), the century-old company behind classic brands such as Chevrolet, Buick, Cadillac, and Vauxhall, announced it had invested $500 million in ride-sharing company Lyft and also revealed plans to build self-driving cars. And last month, GM acquired a self-driving car startup called Cruise Automation for what was reported to be more than $1 billion.

Elsewhere, Volvo announced plans this year to develop what could prove to be the first properly keyless car technology, which divers will control entirely with an app on their phone. And Tesla is continuing to push more affordable electric cars into the mainstream.

It’s clear that companies are feeling the heat not only from the likes of Uber and Lyft, but also from long-established tech companies such as Google, which is building self-driving cars, and even Apple, which is reportedly in the early stages of developing autonomous car technology.

With technology attacking the “norm” on numerous fronts, we’re now seeing the incumbents taking action to ensure they don’t become the Kodak or Borders of the automotive industry. And the battle is now intensifying between companies from the old world order and digital native startups.