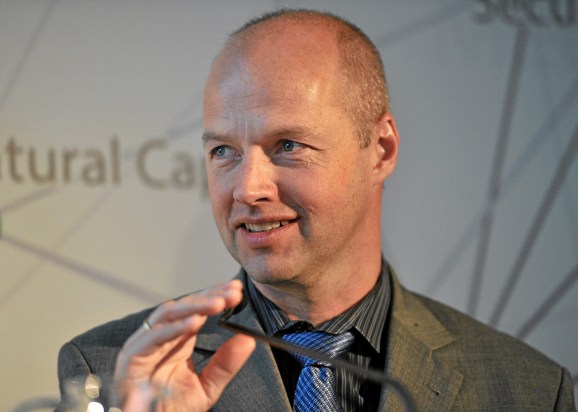 “This will give me the ability to focus my time on what I am most passionate about — innovation and hitting our next moon shots at Udacity — as president and chairman of the company I founded,” Thrun wrote in a blog post.

Before his time at Udacity, Thrun did work on robotics and artificial intelligence. He’s credited with starting Google’s X lab, and he was part of the team that won the DARPA Grand Challenge with the autonomous vehicle Stanley. Makhijani has held executive roles at Yahoo, Yandex, and Zynga.

Udacity’s competitors include Coursera and edX.

In November, Udacity announced a $105 million funding round at a billion-dollar valuation. In January, Udacity introduced the Nanodegree Plus program, which guarantees that its graduates will get jobs within six months. Earlier this week, Udacity announced the launch of Udacity Connect, a way for people taking the same courses to meet up in person in order to study.

“I am humbled by what we have achieved at Udacity to date but more excited for what lies ahead as I dig deeper into getting education right, one innovation after the other,” Thrun wrote.