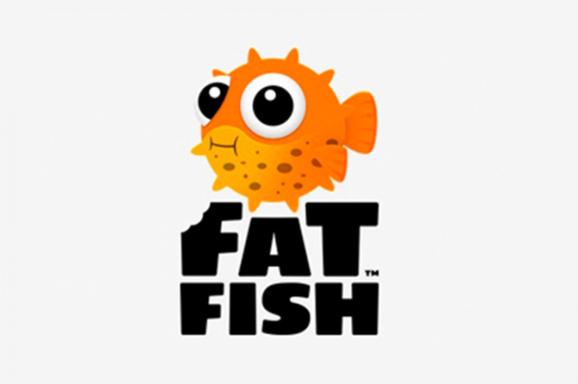 David Lane, founder and managing director of Fat Fish Games (named Best Indie Game Developer at the 2015 Apps World conference) joins our ASO masterclass to show how the company has used ASO to increase install rates by 20% and cut CPI by half.

ASO, says David Lane, founder and managing director of Fat Fish Games, is a funnel like any other. “Yes, it’s about getting users to the app store page,” Lane says, “but, also, then getting the best quality users to install and use it.”

The independent U.K. games studio, named Best Indie Game Developer by Apps World, continues to produce games like Bubble Heroes that appear on Apple’s “Game of the Week” lists and top download charts — and app store optimization is central to their marketing strategy.

That’s how they snagged a 16 percent lift in installs when they recently focused on optimizing Bubble Heroes’ app icon, switching it to feature cheery Stu the Sea Turtle. They had originally used the game’s main character, but after testing, found users responded best to smiling Stu — who would have thought? Further testing to refine the icon — changing poses and background colors — added another 20 percent increase in installs on top of that.

They know this all too well from experience, when they switched their focus to optimize screenshots.

Internally, the team thought that their very basic screenshots, which simply demonstrated gameplay, weren’t sexy enough. “We made them jazzier, more in your face. We thought they were great,” says Lane. “But in testing, they performed 20 percent worse than the originals.”

“We ran that test multiple times because we didn’t want to believe it,” Lane laughs, “but it was a detriment to installs.” If they hadn’t done any testing, they would have simply run with them.

“Test everything, and assume you know nothing,” he adds. It’s why Lane has A/B tests running nonstop on every app store component of all of their games — icons, screenshots, descriptions — always tying wins back to user conversions.

The tests are always about refining the game’s presentation down to the most clear and accurate representation of the game. “What you don’t want to do is mis-sell the game to a user,” he says. When a potential user views the app store page, they need to know what they’re getting, and the visual app store elements are the key. Lane emphasizes the need to get quality users, not ones who will download and then not use the app.

“When users are sold a good experience, they’ll convert,” Lane says. “It’s a never-ending cycle, trying to tweak and optimize your offering. App stores are changing their algorithms and rankings all the time, so you’re always racing to catch up.”

It’s a challenge that’s never going to be completely solved, he warns. “But,” he says, “there’s always going to be new learnings, new toolsets, new things coming along. We’re already in a better position than we were 12 or 18 months ago.”

In this half hour VB Live event, you’ll: