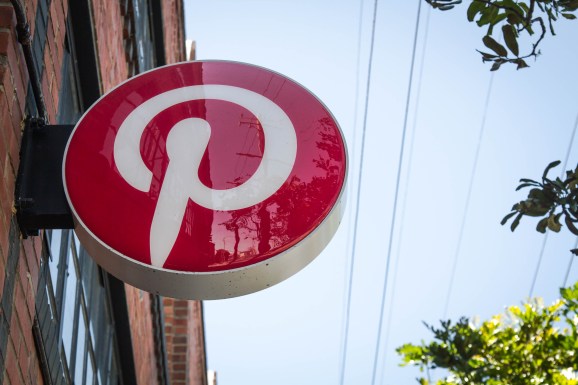 Pinterest has acquired mobile advertising startup URX, adding some of the team to its product management, engineering, and partnerships team. Financial terms of the deal were not disclosed, but Pinterest said the deal is for talent and it will “not be taking on any of the assets or technology.”

Started by Andrew Look, Nathanael Smith, James Turner, and John Milinovich in 2013, URX specialized in mobile commerce, billing itself as being able to showcase relevant mobile product ads that result in some form of action. Some of its clients include The Huffington Post, SPIN, Spotify, and Fetch. As a result of the deal, URX will be shuttering its advertising product, although the company hasn’t shared specific timing.

Reports first surfaced at Re/code last month about an acquisition deal between Pinterest and URX. It indicated that things weren’t so good at URX and there had been layoffs in recent months. Pinterest declined to comment, saying that it doesn’t disclose terms of business deals.

Milinovich, who will become a product manager at Pinterest, said in a statement, “URX was founded to create seamless, interconnected mobile experiences by helping people discover content inside apps. Discovery is one of the largest problems on the web, and Pinterest is well positioned to solve it at an unprecedented scale.”

Pinterest believes that the addition of URX’s personnel and their expertise in mobile content and search will help its development as it focuses on content intelligence and discovery. Mobile advertising is clearly a large opportunity — just look at Facebook’s earnings. If Pinterest wishes to continue playing in this space, it has to rapidly innovate, and URX’s capabilities may come in handy.

Jack Chou, Pinterest’s head of product, remarked, “We’re focused on building useful and relevant experiences to help people discover ideas and bring those ideas to life. We can now accelerate our efforts with the URX team, who are leaders in mobile content understanding, recommendations, monetization and discovery.”