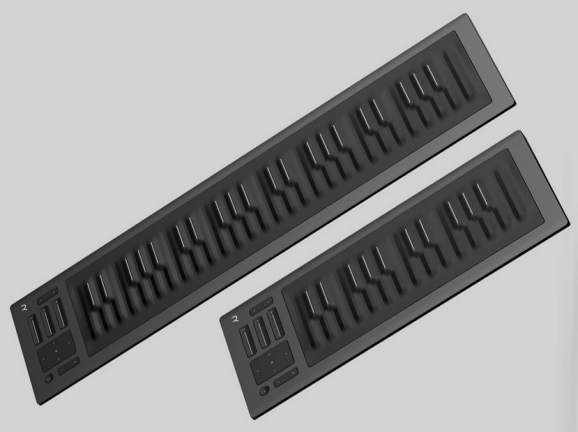 “The success of the Seaboard has shown that people want musical devices that are elegant, advanced, and open to all — and as easy to use as a smartphone or tablet,” explained Roland Lamb, the company founder and CEO. 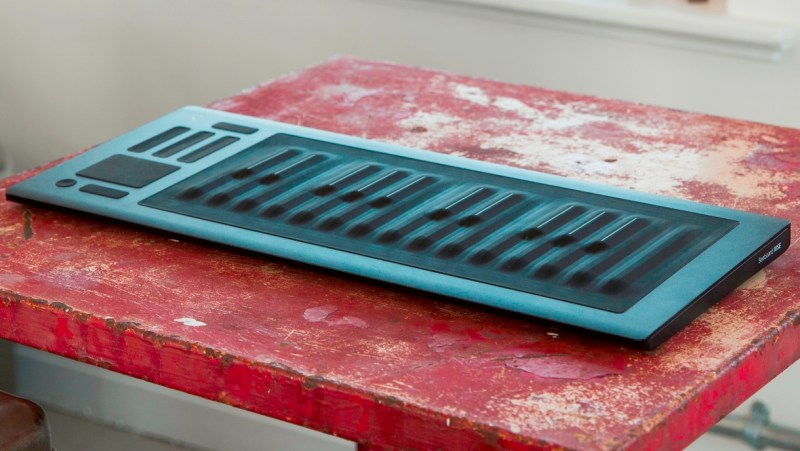 What’s perhaps most notable about this funding round is that it must surely be among the biggest for a hardware startup this year, certainly in Europe.

“We’ve had the opportunity to partner with companies at the forefront of connected health, connected play, and other areas where the intersection of physical and digital technologies is transforming the way we live,” added Ryan McIntyre, partner at Foundry Group. “The Seaboard is a truly expressive new instrument, and we believe this is just the first step in a breakthrough roadmap for connected music.”

The company says it will use the new funds to meet demand, grow into new markets, and build out its team across Europe and the U.S. At the time of writing, Roli also counts offices in Los Angeles and New York, though Seaboards are now available to buy in 200 retail outlets in 15 countries.