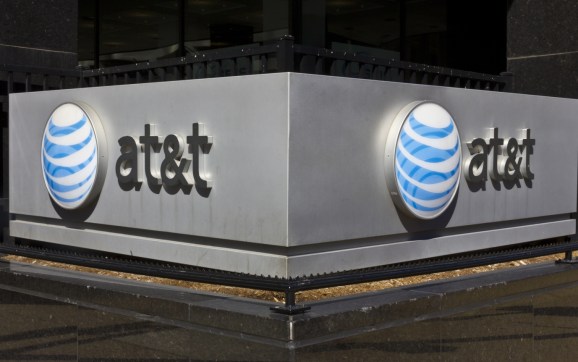 Founded out of Toronto, Canada, VC-funded Quickplay has raised more than $180 million since its inception in 2003, and it was bought out by Chicago-based private equity investment firm Madison Dearborn Partners in 2012 for around $100 million. Terms of the AT&T acquisition were not disclosed.

“Our strategy is to deliver video content however, whenever and wherever,” said John Stankey, CEO, AT&T Entertainment Group, in a press release. “Quickplay’s multitenant IP distribution infrastructure, combined with AT&T’s leading scale in IP connected end points, will allow us to host and distribute all forms of video traffic. We intend to scale and operate an industry-leading video distribution platform, and viewers will get the high-quality online video viewing experience they desire.”

AT&T expects to close the deal in the next couple of months, and said it will keep Quickplay’s existing 350-strong workforce and contractors. “Their knowledge and skills are a key part of executing our video strategy,” said Stankey.

It’s also worth noting here that Quickplay will continue to function as a standalone business, with AT&T confirming that it wants to continue to expand its global customer base and support video providers and content distributors.

“With AT&T, we’ll have the resources we need to further scale, grow the business, and continuously enhance that platform,” added Wayne Purboo, founder and CEO of Quickplay. “Our team is proud of what we’ve built so far and excited to join the AT&T family. This combination will help us power the next generation of video services.”