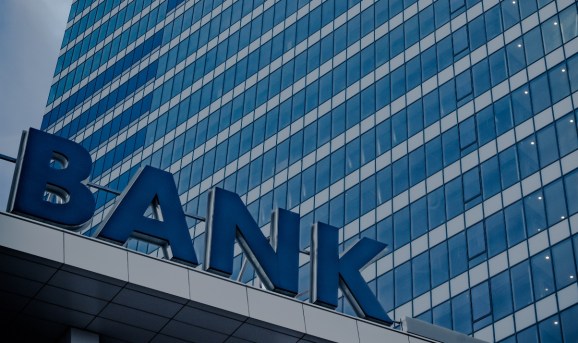 Life.Sreda, a Singapore-based venture fund with Russian origins, is launching a new venture fund dedicated to investing in the blockchain ecosystem. Christened “Banking on Blockchain Fund,” or “BB Fund, the new fund will provide startup capital for early stage blockchain companies that have use cases relevant to banks.

Starting with an initial capital infusion of $5 million from Life.Sreda, the fund is seeking additional backing from financial institutions to expand its capital base to $50 million by the end of 2016, then to $100 million in 2017, Life.Sreda indicated.

Igor Pesin, a Life.Sreda partner and CFO of the new fund, told East-West Digital News that the fund will start investing after first closure in Q3 2016.

To operate the new fund, Life.Sreda has attracted such blockchain and fintech experts as Chris Skinner — an author and blogger who founded the Financial Services Club and was recognized as one of 40 FinTech leaders by the Wall Street Journal’s Financial News — David Brear and Thomas Labenbacher.

Skinner said that the banks backing the fund will be provided with research outputs and knowledge from the portfolio companies, in addition to investment analytics and returns.

The new fund will be headquartered in London and target mainly European and Asian companies.

This year will see “a big shift to acceptance and adoption of blockchain technologies,” with “people using it without realizing it,” Life.Sreda believes. “You’ll do a money transfer and you won’t realize that the company sending that money is actually using a blockchain trail.”

In this context, “hundreds of blockchain start-ups pitch for investment today as blockchain technologies are revolutionizing everything from banking to law to governance. This is why venture capital funds and financial institutions are pumping over $1 billion into blockchain technology startups in 2016, four times more than in 2015, and this exponential growth is expected to continue through 2020,” Life.Sreda added in a press release.

Among the issues tackled by blockchain startups are shared ledgers for digital identities, asset tracking, smart contracts, clearing and settlement and payments.

“Banks need to know which of these startups  have the best business model; which ones are developing relevant use cases — and finally, which ones they should invest in and partner with.” By answering such questions, the new fund will “give all banks an avenue through which they can gain exposure to the rapidly growing blockchain space,” Life.Sreda stated.

Over the past two years, the fund has increased its presence in Asia, finally moving its headquarters to Singapore. Last year Life.Sreda announced a $20 million fund jointly with Asian fund Marvelstone to invest in fintech startups, but the project was finally dropped, according to Pesin. “Life.Sreda is now a fully independent VC firm, working with a few LPs and strategic partners mainly from Asia,” he told East-West Digital News.

Pesin defines the fund as “a standalone global business” with no more connections to the Life financial group. “We still have a few representatives in Russia and Europe, but this presence is not very significant,” Pesin indicated.