Two years after launching its first fitness wearable, Samsung is back with two fitness-focused gadgets that are again designed specifically for Samsung fans.

Samsung announced the devices, the Gear Fit 2 wearable and IconX earbuds, today at an event in New York, but had little new information to share after a series of leaks, including our April story, revealed each gadget in detail. And now Samsung has shared the last bit of information we needed: the release dates — the Fit 2 hits stores June 10 (preorders start June 3) and the IconX sometime in the third quarter — and price — $179 for the Fit 2 and $199 for the earbuds.

Here’s a closer look at the two devices. 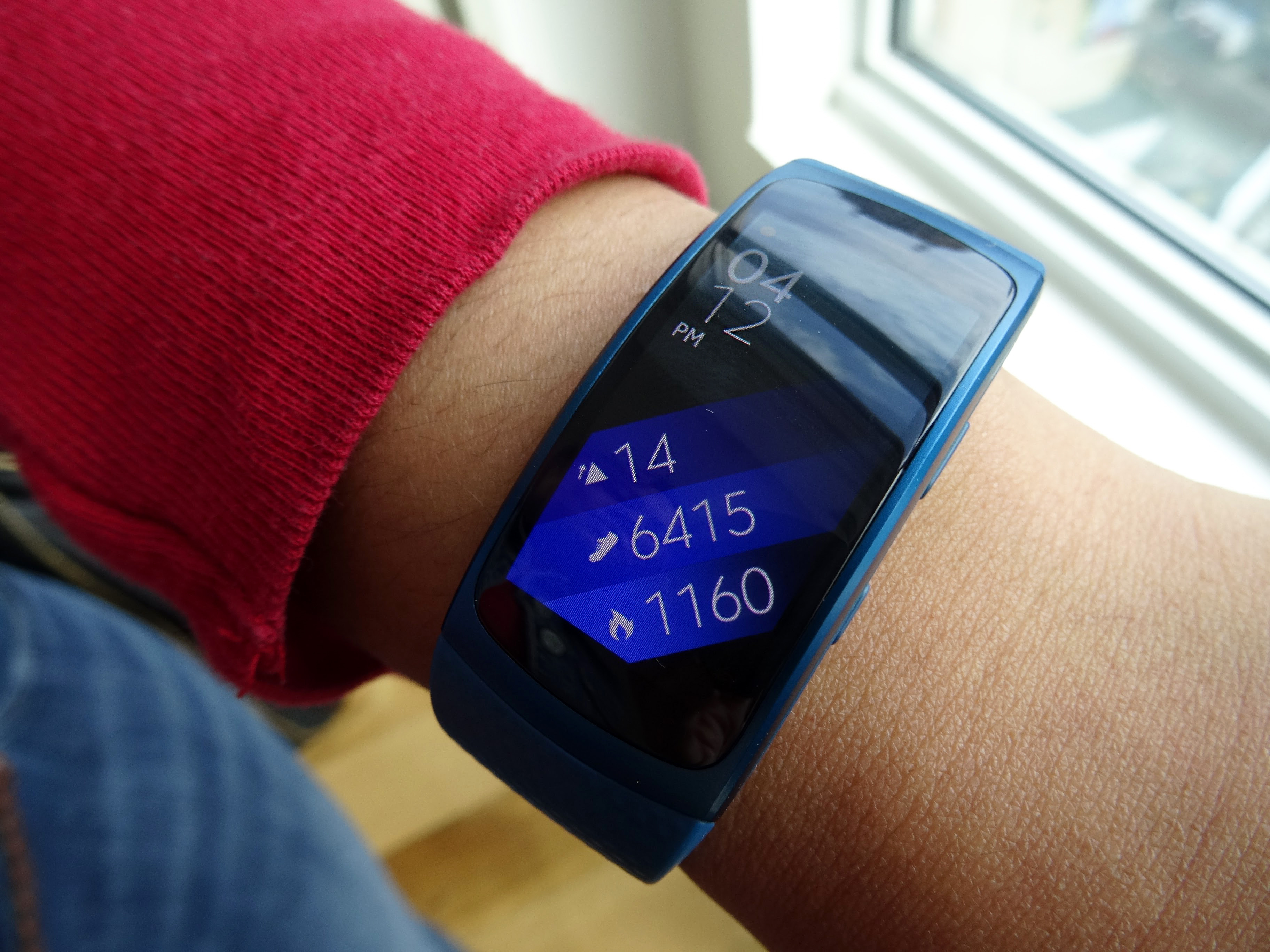 Sindy: Coming in two sizes and with a wider curved face than its predecessor, the Gear Fit 2 feels comfortable and non-intrusive on my wrist.

The device can automatically recognize whether you’re running, cycling, or using the elliptical, among other activities. And you can manually adjust up to 10 more activities, such as pilates and strength training. Just like the previous version, it tracks your heart rate and counts your steps. However, the Fit 2 also features a barometer that can measure and account for altitude (for hikes and stairs) as well as on-board GPS. 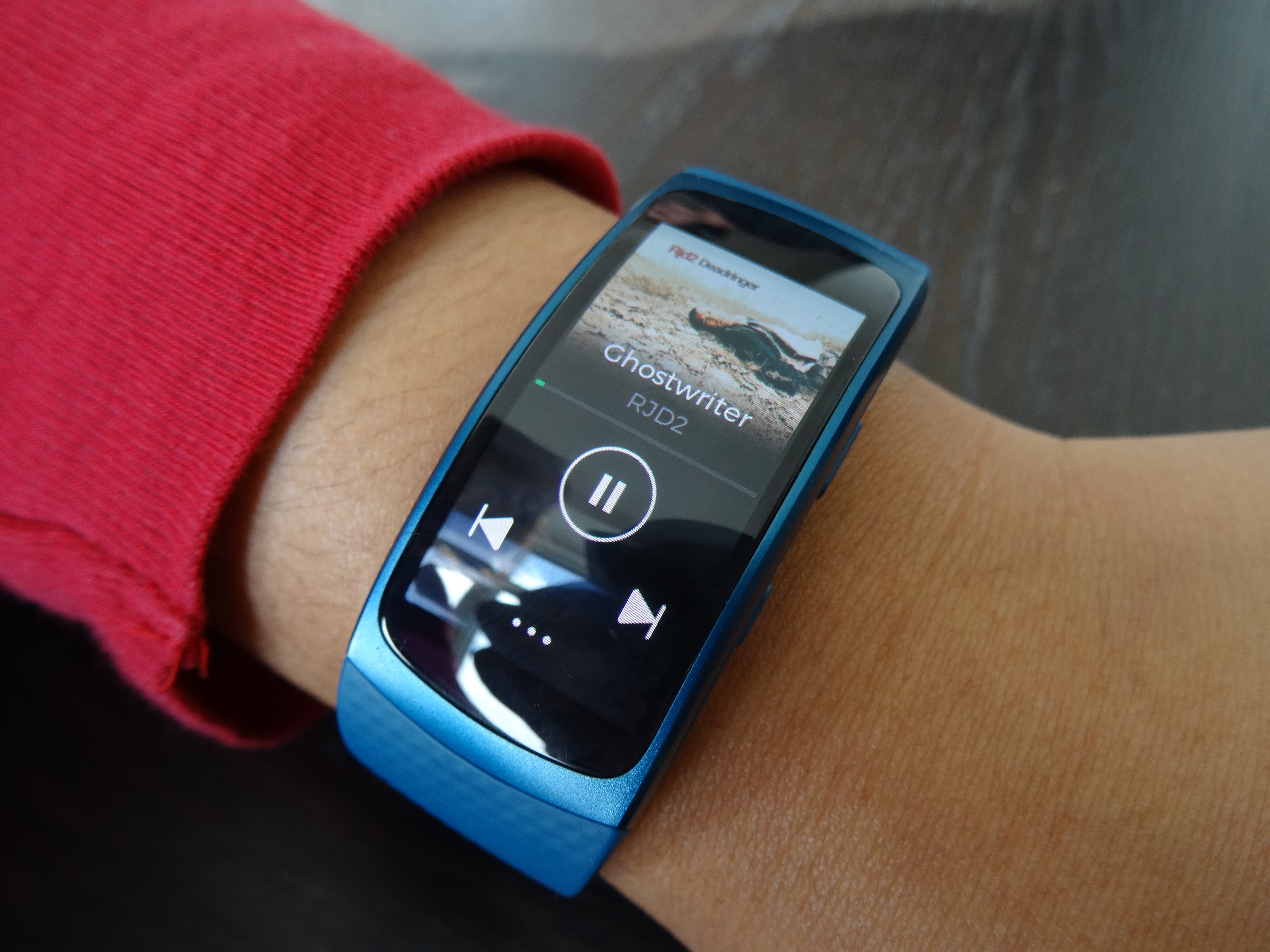 As for music, the wearable includes 4GB of storage, so you can play MP3s independent of your phone. It also comes with Spotify built-in, but that feature requires your phone to stream songs. By the way, the Fit 2 is compatible with Android 4.4 and above, but won’t work with an iPhone. How unfortunate.

The Fit 2 is purely a fitness band, so much so that I’ll probably feel like a slacker wearing it if I don’t exercise throughout the day. That feeling seems totally intentional; the band looks designed to motivate users to push themselves. 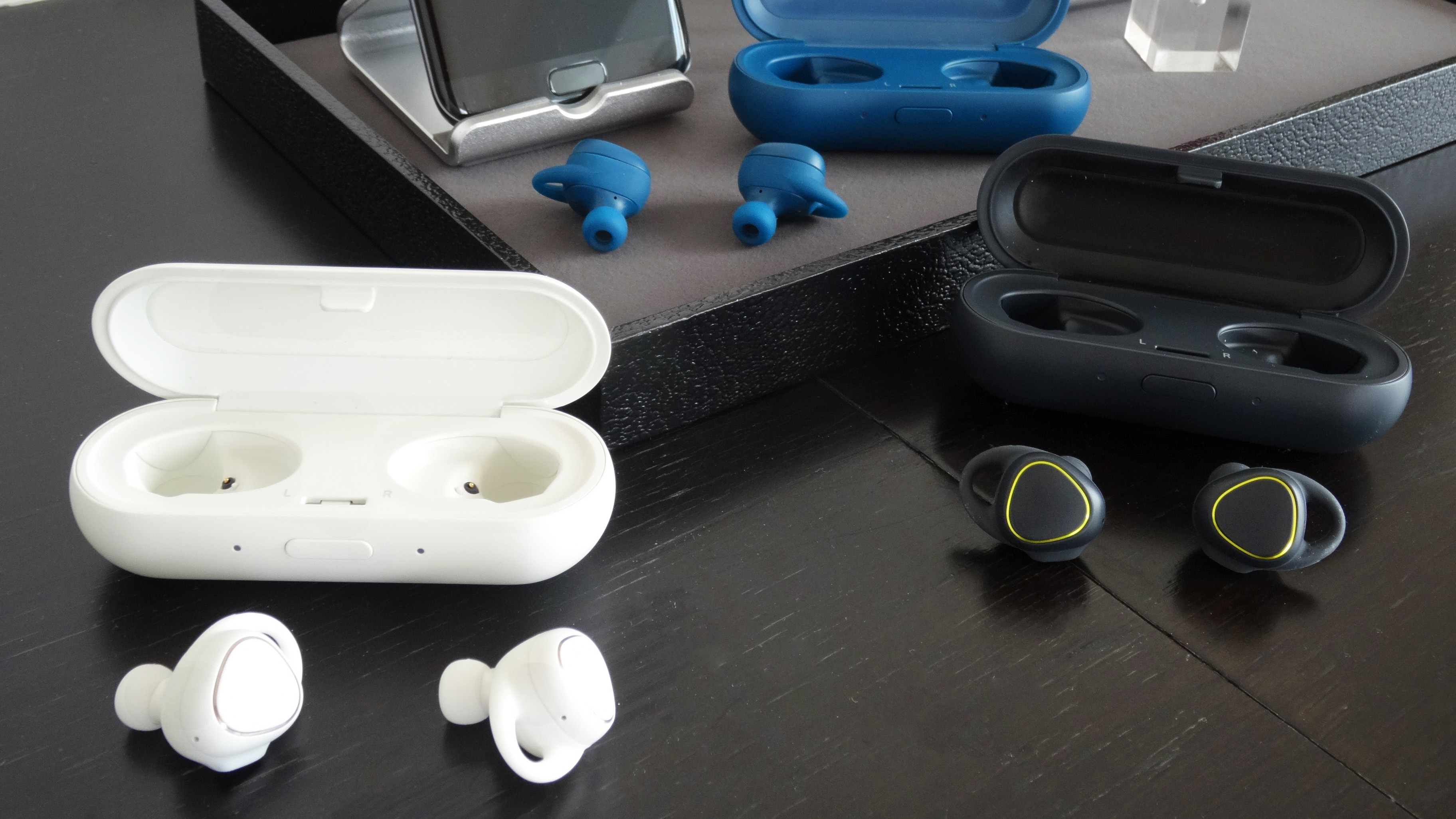 Harrison: It’s kind of impossible to form a coherent opinion of Samsung’s new fitness-focused, Bluetooth-enabled earbuds without taking them on a run — we’ll do that once we get our hands on them for an extended review. Until then, here’s what we know: 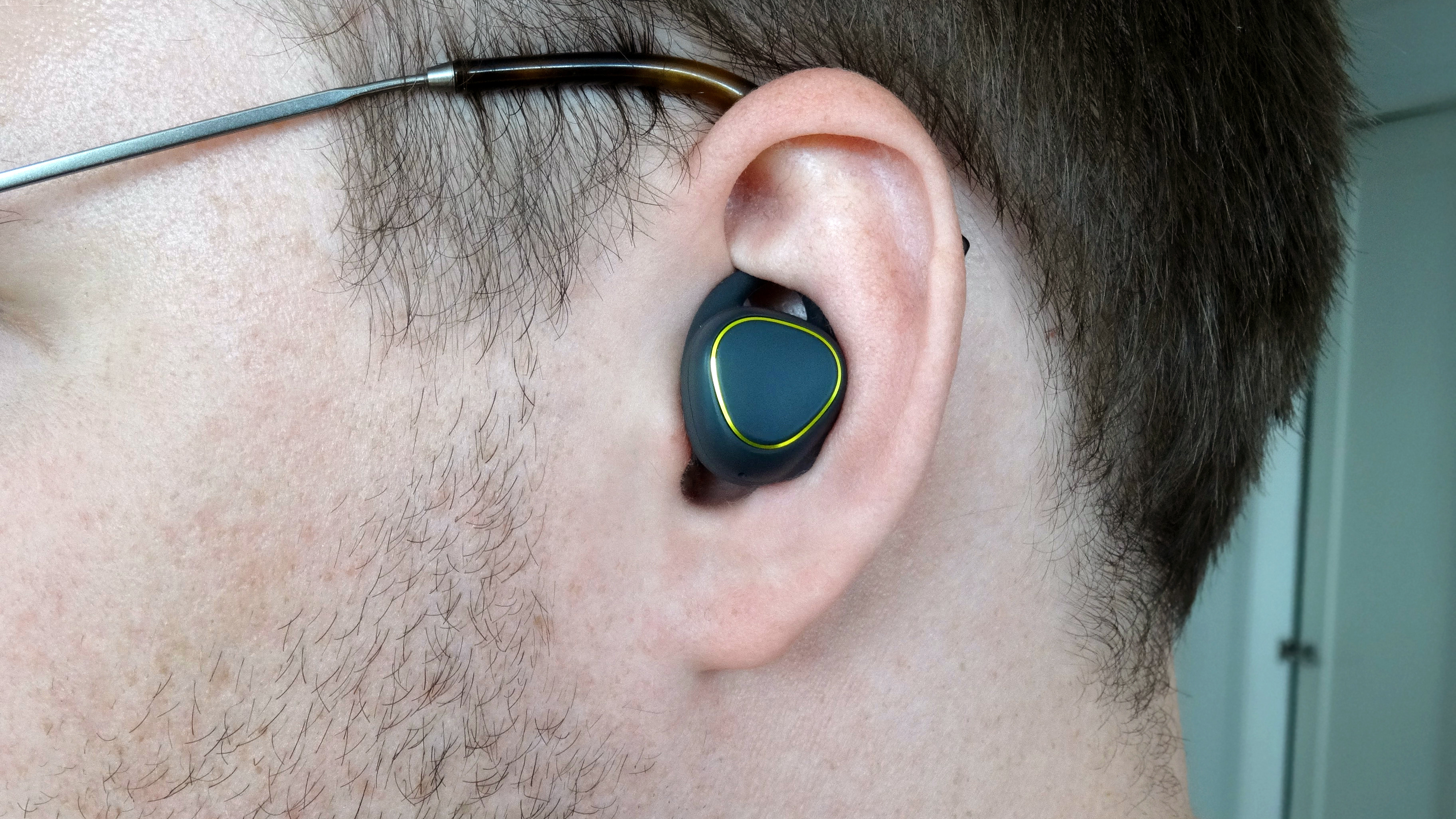