According to the Urban Dictionary, a dadbot is a guy with a dad bod so controlled by his spouse he resembles a robot. Now, just in time for Father’s Day, comes the Dad Joke Bot. It has the sort of corny, pun-packed punch lines you’d expect from, well, a father.

The bot was released today by Fatherly, a parenting advice site for dads created by early Thrillist employee Mike Rothman. The company was formed last year and has raised $2 million in seed funding. 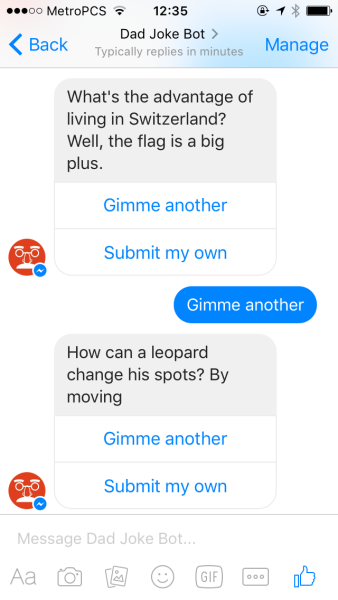 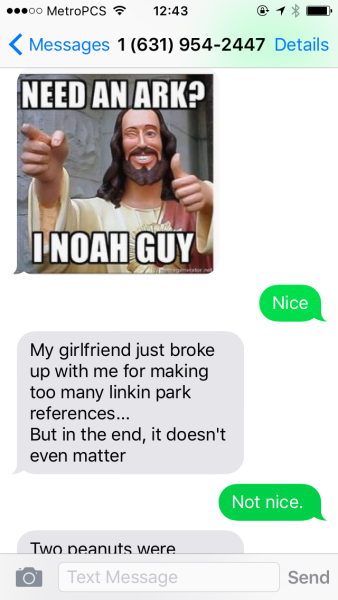