As its virtual reality technology continues to gain popularity, Samsung today launched a program aimed at encouraging development of VR content. Called Samsung Creators, it’s a series of seminars and classes aimed at educating filmmakers and influencers about how to produce video stories for this new media format.

The launch of this program coincides with Samsung’s launch of Samsung VR, which is a rebrand of Samsung Milk VR. This portal is essentially a one-stop shop for all virtual reality films, shows, and more. Starting today, it will now support user-generated content that anyone can share using their own 360-degree videos.

Virtual reality is no longer the far-fetched notion it once seemed and has instead become a burgeoning industry. Not only are there numerous available headsets, including the Samsung Gear VR, Oculus Rift, HTC Vive, and Google Cardboard, but the rate of content production seems to be rapidly increasing as well. It’s said that in May, more than 1 million people used Samsung’s headset, and analysts estimate that VR could grow to $40 billion in revenues by 2020.

A report this week from Greenlight VR suggested that consumer interest in the VR space extends way beyond gaming. The report hinted that travel, entertainment, events, home design, and education may be the areas to broach next. Perhaps Samsung has taken this to heart — with one of the top-selling devices on the market, it’s looking to developers and programmers to build out an ecosystem. 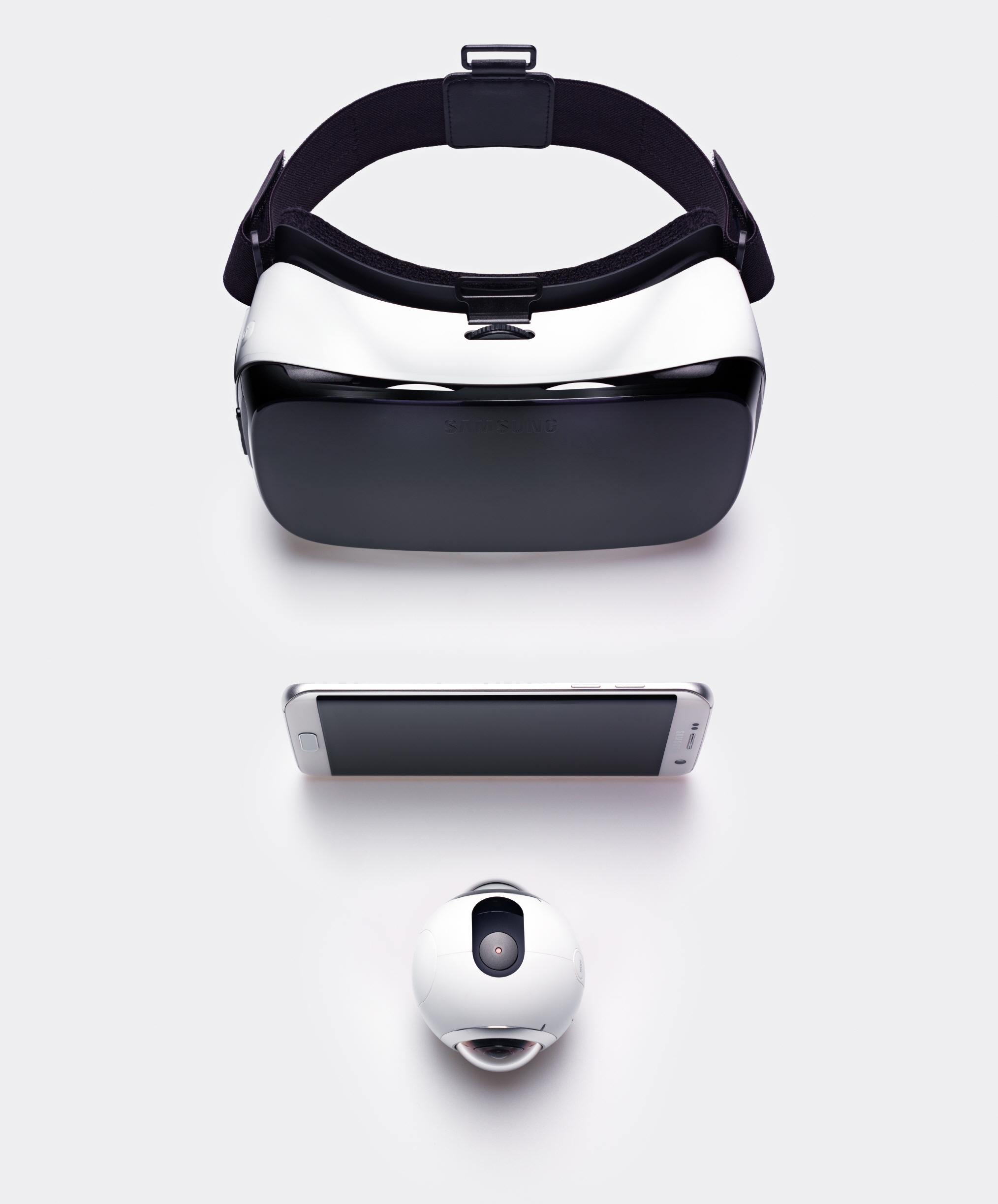 This is where Samsung Creators comes into play, as it offers tutorials and seminars to ensure that apps viewed through the Gear VR headset provide the optimal experience people expect from virtual reality. To promote this initiative, the electronics company will be launching a competition next month that challenges aspiring independent filmmakers and creators to develop VR content. Ten winners will be chosen across the categories of music, auto, science and technology, gaming, travel, fashion, culinary, cause-related, 4D, and sports.

“We want to bring the power of VR technology directly to the people,” wrote Samsung Electronics America’s chief marketing officer, Marc Mathiu, in a statement. “To help creators learn and perfect the art of VR storytelling, we’ve built an entire VR ecosystem that pushes beyond the frame and empowers them to develop unforgettable, immersive stories and inspires us all to do the same.”

Once the content has been produced, Samsung wants Gear VR users to be able to find it, and this is where a retooled marketplace comes in handy. Samsung VR is similar to the App Store or Google Play store in that it’s where you can find the latest content for virtual reality products. Until now, only professionally produced content was available. But starting today, anyone can load their 360-degree videos onto the platform and allow all users to watch it.

There are many ways to create 360-degree videos, but it’s likely that with the Samsung Creators program, the company will push filmmakers to use not only its smartphones, but also its newest camera, the Gear 360. That device is now available in the U.S., after weeks of availability in Korea.

Samsung said that it’s going to be at the VidCon conference in Los Angeles, Calif. this month and will host the first seminars and classes there. The company is working with filmmaker Casey Neistat to highlight emerging creators from YouTube in a feature that will air at the event.