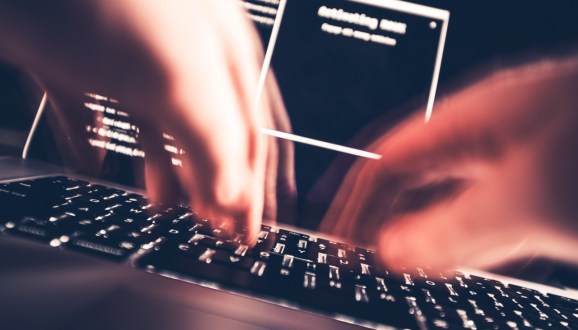 SecurityScorecard, a cybersecurity rating and risk-monitoring platform, has raised $20 million in a round led by Google investment fund GV, with participation from Two Sigma Ventures and existing investors Sequoia Capital, Evolution Equity Partners, and Boldstart Ventures.

Founded out of New York in 2013, SecurityScorecard specializes in helping organizations monitor and manage key security risks around their cloud-based systems. It identifies vulnerabilities from a hacker’s perspective on the outside, and even looks at the third-party vendors a company is doing business with.

Cybersecurity is one of the biggest emerging subjects of investment in recent times. Major tech companies are investing heavily in the field, while other tech titans are addressing an anticipated shortage in cybersecurity personnel — estimates suggest that the industry will be short by around 1.5 million people by 2020. Just last week, Cisco announced a new $10 million scholarship program to “increase the pool of available talent with critical cybersecurity proficiency.”  And last month, Facebook open-sourced its Capture the Flag competition platform to teach developers about cybersecurity.

Artificial intelligence is also beginning to infiltrate the cybersecurity realm — earlier this month, Cylance raised $100 million for a system that helps businesses protect themselves from advanced security threats by scanning networks for weaknesses and shutting them down if any are detected.

As part of this latest funding round, Karim Faris, a general partner at GV, will join SecurityScorecard’s board of directors, alongside Tom Mendoza, who will represent Sequoia Capital.

SecurityScorecard had raised around $15 million before this latest Series B round, meaning it has now raised in the region of $35 million in total. The funding will be used to help SecurityScorecard scale its cybersecurity platform.