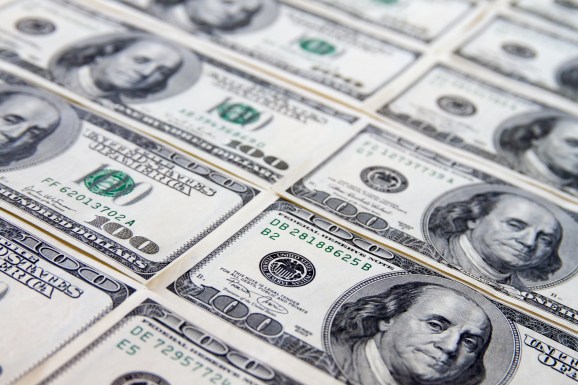 Partech Ventures, an investment firm with hubs in Paris, San Francisco, and Berlin, has closed a €400 million ($440 million) fund aimed at later-stage startups.

The aptly titled Partech Growth fund was announced back in early 2015, and the initial intention was to raise much less than the figure announced today. But the firm says it has seen strong demand, and it has already used the fund to invest around €120 million ($130 million) in five European and U.S. startups, including U.K.-based social media intelligence company Brandwatch, and San Francisco-based ad network RockYou.

“When we launched Partech Growth at the beginning of 2015, we aimed at raising a €300 million fund,” explained Omri Benayoun, general partner at Partech Ventures. “Faced with strong demand from LPs and startups alike, we decided to increase our capacity to €400 million, which will enable us to fund the ambitious global expansion plans of the best startups across Europe and the U.S.”

A number of fresh funds have come to fruition in recent times. Earlier this month, a new Silicon Valley VC firm called Clear Ventures launched with $120 million for early-stage startups, while last month, E.ventures launched a $150 million fund for early-stage European startups. These funds followed Accel targeting ‘unprecedented opportunity’ in Europe and Israel with a $500 million fund of its own. In terms of later-stage funding specifically, Runa Capital recently announced $135 million for series A and B investments in the U.S. and Europe.

Partech Ventures has separate funds for earlier-stage companies, including the Partech Entrepreneur Fund for seed money and Partech International Venture Fund for early-stage. With Partech Growth, the firm is focusing on startups already generating real revenue.

“Partech Growth backs companies which, after having successfully proven their model, wish to scale up their international expansion,” added Bruno Crémel, another general partner at Partech Ventures. “Our first investments boast an average annual growth of more than 50 percent with over €500 million of combined revenues, and more than 1,200 employees.”